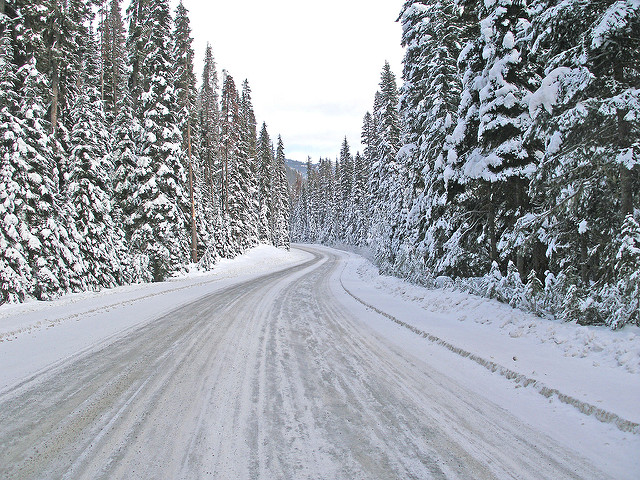 Adverse weather conditions might mean ‘snow days’ for some people but for drivers it can mean going to work in dangerous conditions to help keep the system moving.

But some passengers have spoken out against increases in fares for normal routes claiming companies are exploiting the limited options whilst the public transport system is not running fully.

But zoom.taxi can shed some light on why those prices might increase and it’s not all pin stripe suited businessmen stroking white cats and chuckling.

“We get told by some drivers that they don’t drive in heavy snow, not purely for safety reasons but because if they put collision insurance a taxi they pay an extra few thousand pounds a year which in current market conditions they cannot afford to do,” said Fareed Baloch.

“A lot of drivers also don’t venture out in adverse weather conditions because if they get into an accident it can put them out of work for weeks. Even though the risk gets higher, the rates they charge stay the same unless it’s Uber who can capitalise on the bad weather by using their surge pricing.

“But some passengers do not like it if a local private hire company raises the fares to encourage their drivers to work: what they need to understand is that with these increased risks it needs to be financially viable for them to get behind the wheel. It’s better to pay a few extra pounds than be unable to travel.

“What our customers can benefit from is our driver apps which are equipped with navigation that gets the traffic congestion updates in real time, and suggest the best route to follow.”