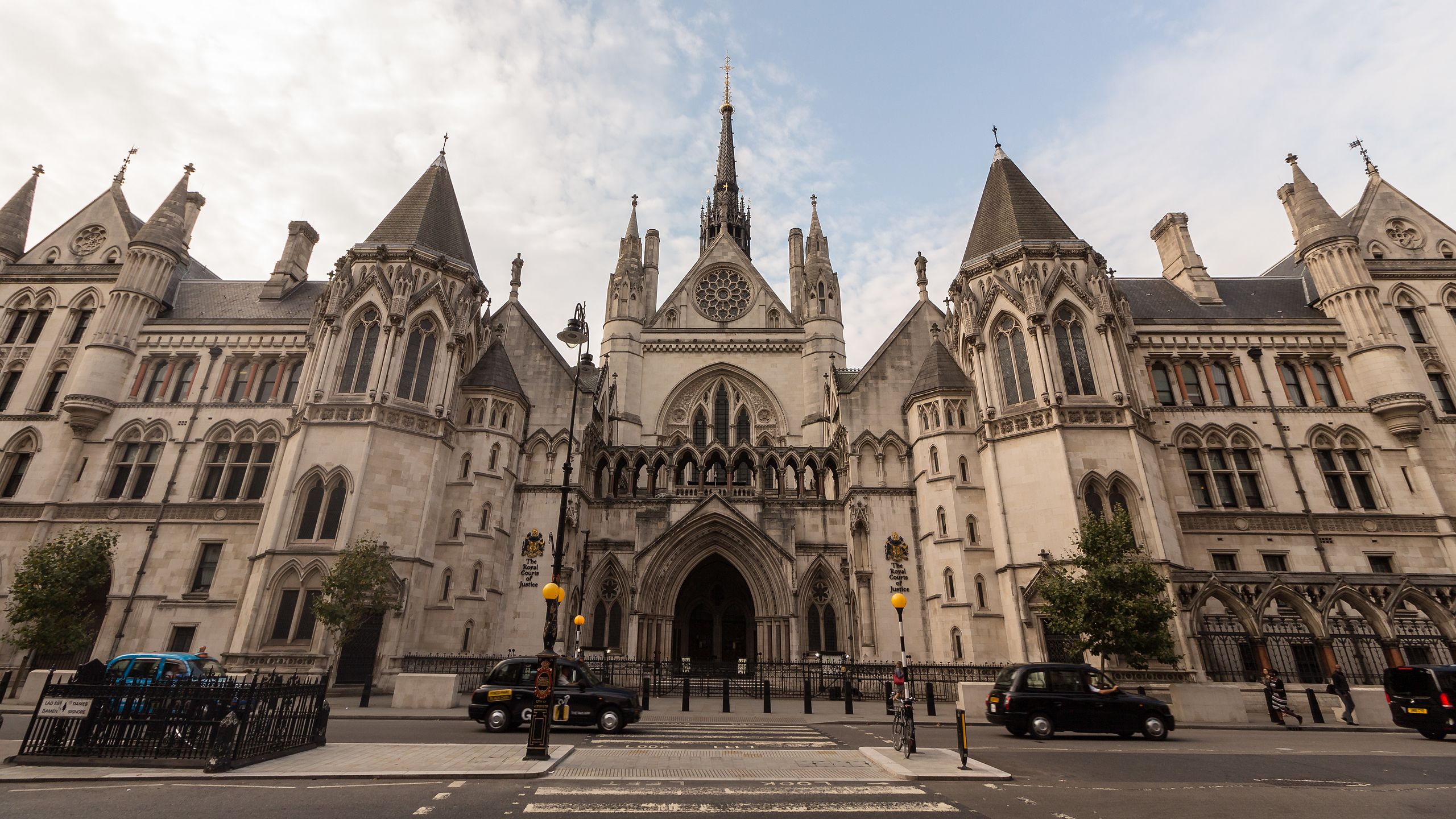 The meeting of the LPCHA last month made one thing perfectly clear: that the action taken by the group against Transport for London’s regressive operator license fees is action taken on behalf of everyone involved in the industry in London, from drivers and companies to suppliers and consumers.

It is a basic economic principle that more competition in a market means more efficiency, more opportunity and, for customers, lower prices.

Many people who support Uber, including most vocally those who make their money from the company, have long said that their presence in the market has increased competition, but this is a fallacy. Since the company does not pay tax in the UK and its drivers are often not VAT registered because they are classed as ‘self employed’ and entitled to in-work benefits if they meet the criteria, then essentially, what Uber have developed is a business model whereby the tax payer subsidises its drivers whilst putting other companies out of business.

If this were a case study in an economics course the students would be right to say that the competition commission should be brought in. Instead, Transport for London appear to be making life easier for them.

It was therefore no surprise that many in the private hire industry were pleased when TfL took the decision not to renew the company’s license, citing safety concerns as its predominant reason. But a few months down the line and the proposal for operator costs has led many to ask whether that fight was all a bit of a set up.

A glance at the breakdown of figures as featured in the last edition of this magazine shows why many are questioning whether TfL would rather just deal with a few large companies than the inconvenience of smaller firms. Why else would it propose such a draconian and economically illiterate fee structure which stifles growth for midsize firms and prices new entrants and driver-owners out of the market?

The proposals, which would see minimum costs per vehicle soar for many companies, directly benefit large companies like Uber with over 10000 vehicles.

If the LPCHA loses its legal challenge, I believe the industry is heading towards a model where only a few big players operate, leading to a decline in competition.

The company which has 20 drivers will not hire 21st driver, so small operators will not try to grow, even at peak times such as Christmas and New Year. This is bad news for everyone but the owners of those big companies who can then use the price surge – and we witnessed the effect that had during the snow of last month when it raised its prices by up to 500% whilst local cab firms kept their prices the same.

But it isn’t just the drivers and the company owners who should be concerned about this. TfL have proposed a new series of costs which will cause devastation to the private hire industry in London and have a knock on effect to its many suppliers, from software providers like zoom to insurance companies and garages.

There are people who will need to use minicabs regardless of the price increases, such as elderly people needing hospital appointments or special needs passengers. By removing competition TfL are allowing a monopoly to take place in London which will push up prices.

Should these changes get the go-ahead then consumers can expect to see their local companies go out of business and owner-drivers be priced out of the market altogether, and for suppliers that also means a smaller market to sell to meaning a knock on contraction of the market from mechanics to insurance to technology.

Consequently this makes it a matter for everyone who has ever or will ever use a minicab in the future and anyone connecting with the industry who doesn’t want to see it become a closed shop.

Fareed Baloch is the chief operating officer of zoom.taxi which designs and creates bespoke apps for passengers, drivers and dispatchers.