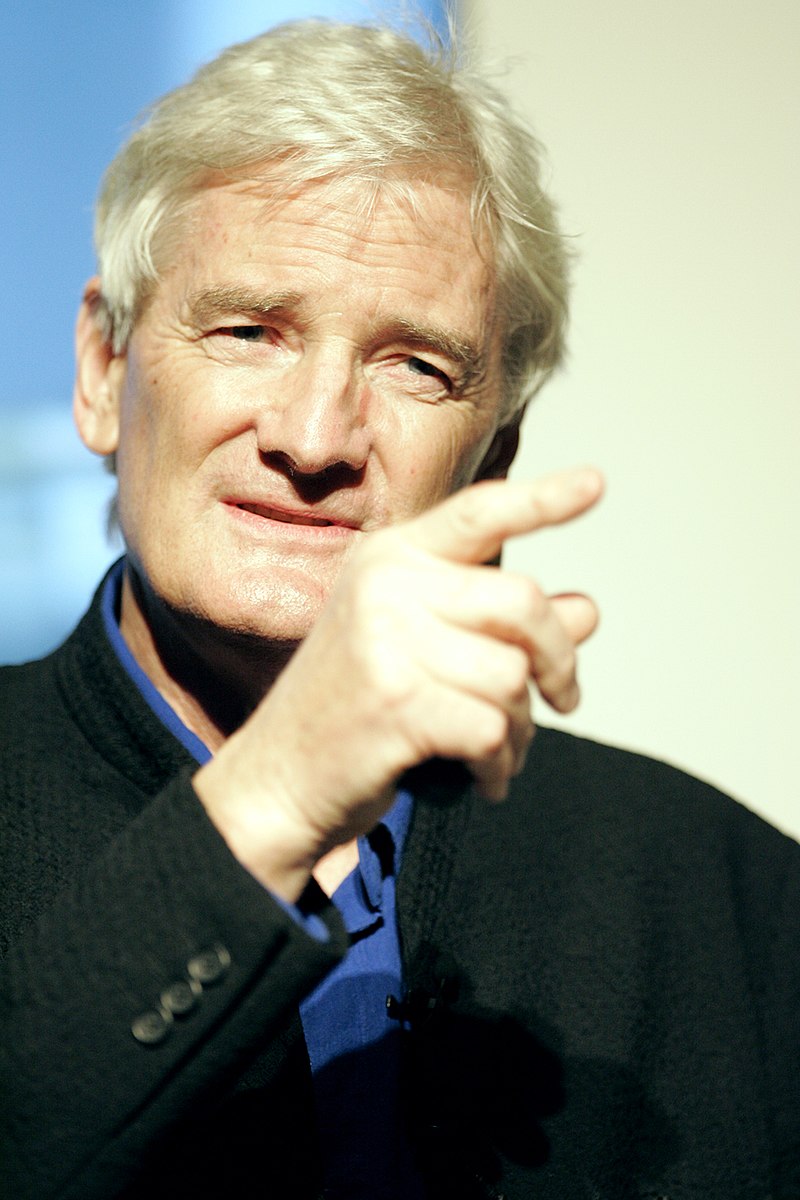 Posted at 16:35h in Driver App by Fareed Baloch
Share

UK innovator and entrepreneur Sir James Dyson has announced plans to build an electric car with test facilities in the UK, the Telegraph reports.

The billionaire best known for his cleaning and hand drying devices is applying for planning permission for a site in Wiltshire at an old World War II airbase acquired by the company last year.

Dyson wants to expand the site at Hullavington airfield which currently has two repurposed aircraft hangers by building ten miles of track which will be used to examine test models of electric cars.

The track will include corners, high speed straights and inclines.

The news will be welcome news for many who want the UK to focus on technology and the plans will also include buildings capable of housing a 2,000 strong work force.

Dyson is already a major employer in the South West county with many young people looking to the company to provide career opportunities rather than unskilled labour.

Last year Sir James confirmed plans that his company had been working on an electric car for three years; an admission which came about because of the need to start discussions with governments about testing.

So far the only details given are that the design will be ‘radical’ and include self driving technology. Like his current products, it will be aimed at up market buyers and is likely to come with a hefty price tag.

He has refused to give details of what the vehicle might look like, saying only that the design will be “radical”, feature basic self-driving technology and be aimed at upmarket buyers.

And unlike other companies, Dyson has not partnered with existing car manufacturers, preferring to go it alone: the technology he has previously used for his products have broken away from traditional models. Instead he will use knowledge and technology created by the company for its vacuum cleaners and driers to develop advanced electric motors and batteries.

The company also has extensive experience in aerodynamics and robotics, as well as manufacturing.

In 2015 the company bought US battery research business Sakti3 which would have provided a base for the energy source needed for an electric vehicle. There is speculation that this purchase has allowed it to make a breakthrough in batter technology.

Sir James has set a tough timeline for the car,  which currently has about 400 people working on it, aiming to have it ready by 2021. The plans are for another 300 staff to work on automative roles and analysts say if the project goes to plan his current work force of 4800 could double.

Sir James said he hoped to repeat the efforts seen at the airfield during the second world war at the site. “Hullavington is filled with the spirit of engineering, innovation and risk-taking,” he said. “These are the ideals that drove those who worked on the airfield before us, and they will help propel us forward as we develop our electric vehicle.”