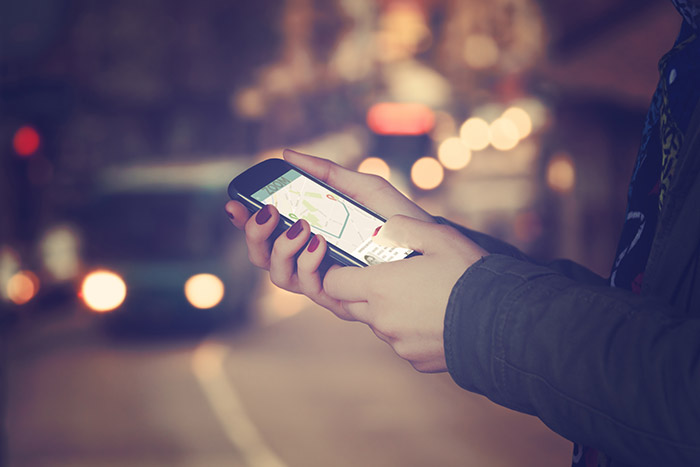 Posted at 16:07h in News by Fareed Baloch
Share

A private hire driver has been fined after picking up an under cover licensing officer who had not pre booked his journey.

A private hire taxi driver has appeared in court after picking up an undercover licensing officer who hadn’t booked.

Haetham Majid Taha was fined £120 and a £30 victim surcharge and ordered to pay £194 in costs over the illegal fare pick-up in Middlesbrough.

Mr Taha, from Stockton, admitted driving without motor insurance when he appeared at Teesside Magistrates’s Court earlier this month.

Stockton Council organised a series of operations in November last year to catch private hire drivers who were breaking the rules of their license.

The driver, whose license was issued by Stockton Council, agreed to take the officers to a nearby hotel for a £5 agreed fare.

The illegal plying for hire invalidated Taha’s motor insurance as the journey had not been pre-booked through a licensed private hire operator.

In addition to the court fine, Mr Taha’s driving licence was endorsed with six penalty points.

Fareed Baloch of Zoom.taxi said the case “showed the necessity of all drivers obeying the rules of their license.”

“Only taking pre booked rides is not just about the safety of the passengers, it’s about keeping within the law for the driver. The consequences of having an accident when you have picked up an illegal fare could be severe because your insurance will not be valid.”

Mr Baloch also said technology made it “unnecessary” for drivers to flout rules.

“In the world of 21st century technology both drivers and passengers can link up using an app which means they can hail a local minicab at the touch of a button.

“It provides the safety and security for both passenger and driver, giving licensing details, number plate details and pre arranged fare prices. There’s no need to assume that it’s just big companies like Uber who can use this technology: zoom make it affordable for companies of all sizes.”