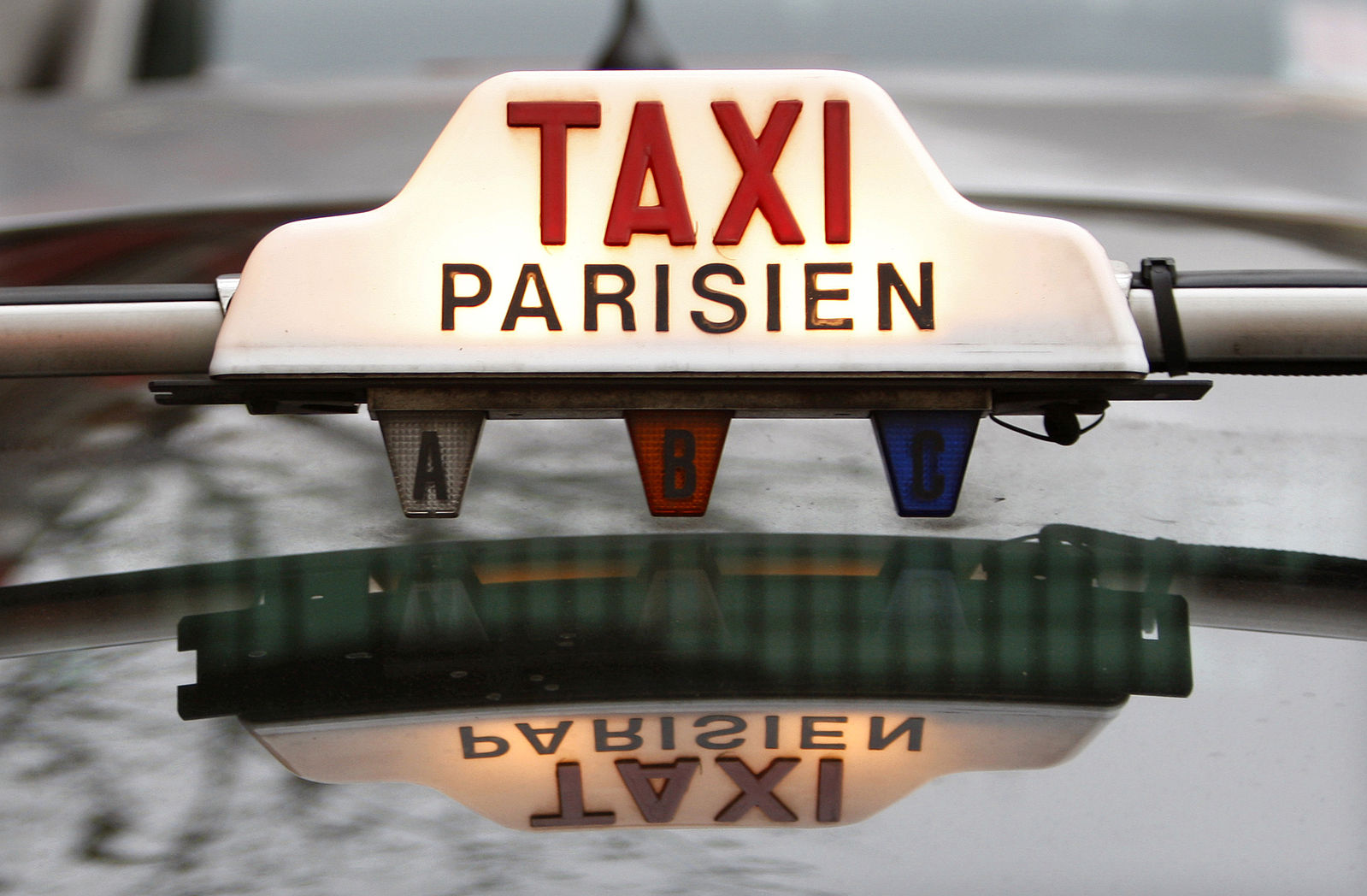 11 Apr Parisien Drivers Forced To Learn ‘Service With A Smile’

Parisian taxi drivers are having to take etiquette lessons after private hire drivers have made inroads into the market.

The “godfather” of Parisian taxis, Nicolas Rousselet, confessed that the addition of technology into the market, including scoring on smartphone applications means the industry needs a “cultural revolution” in order to survive.

Speaking to The Telegraph, M Rousselet, CEO of G7, Paris’ biggest taxi company, said he is offering the politeness lessons to hundreds of drivers whose scores have been below three stars in order to increase customer service.

The French capital’s drivers have had a reputation for being amongst the world’s rudest, in stark contrast to the ‘London Cabbie’. Customers frequently complain about grumpy drivers playing loud music, a virtually cash only service despite the claim to take cards and cars turning up for a booked ride with €10 already on the meter.

And despite being visible by their red or green ‘Taxi Parisien’ lights, they have also been notoriously hard to find.

So it was no surprise when the initial reaction to Uber arriving in the city in 2009 was one of protest, with cars overturned, tyres burned and eggs being thrown at tourists,

But Rousselet insists times have changed, saying he now has a team dedicated to retraining rude drivers and teaching them how to be polite to customers.

“We found that 800 out of 8,000 drivers in our Service Plus category had less than three stars on our application,” he said. “We decided not to take them off the platform but to retrain them.”

Since receiving lessons on how not to be rude to passengers he said the average mark on the application had rocketed to 4.6 stars out of five. Those 80 who failed to deliver service with a smile were relegated to a lower taxi company.

It is a significant shift in the industry where links to the French government allowed the drivers to dictate terms. The cosy relationship between owners and ministers means that as rude as drivers were and as difficult as cars were to find, competition was not allowed.

All that changed following a commission by now French President Emmanuel Macron resulted in a change to the law allowing private hire vehicles to enter the city. The result was plummeting revenues as passengers voted with their feet for cheaper, more polite cars hailed using technology.

“(Before minicabs), drivers treated customers as they saw fit. This unsatisfactory situation gave rise to competitors. If you don’t satisfy your customers, someone else will,” said M Rousselet, whose father André was an advisor to M Mitterrand in the 1950s.

But there was a genuine reason too for the fury: Taxi Parisiens have to pay £210,000 for a license whilst minicabs are free. For this fee they get the ability to be hailed in the street, use bus lanes and be more visible particularly to tourists who may not have details of local companies (although Uber have aped this with their strong brand).

Despite this, their introduction into the market has been hailed as a |good thing for quality of service”.

After warning thousands of drivers at a recent convention that they would have to change or die, he said after a few months the message had penetrated.

His own company changed its logo, added an app and adopted black cars. It says the broken credit card machines are a thing of the past and approach fees are now limited to four euro.

But Uber in Paris has not escaped the negative press which has dogged the company for over a year.

“Macron defended Uber a lot,” said Mr Rousselet. “I think that it’s his role to do everything he can to make life easier for fellow citizens. He wants more competition to improve quality of service for his voters.”

But he added that the “halo over Uber has evaporated” and claimed it was a “myth” it created thousands of jobs, saying they were “not proper jobs” but “fill ins”.

The 2009 changes have been said to have helped thousands of unemployed from Paris’ deprived suburbs finally enter the jobs market.

But just as Uber in the UK faces changing the way it operates, the same applies for Paris following the recent decision by the European Court of Justice which ruled it should be regulated as a cab company and not, as Uber tried to argue, as a digital service.

It has received bad press over the treatment of its drivers, who have to use their own vehicles and pay for their own fuel and has been accused of not respecting drivers’ rights.

In the UK, its drivers won a UK tribunal case that said they were entitled to holiday pay, rest breaks and the National Living Wage despite Uber claiming they were self employed people who just used Uber’s app.

EU legislation, particularly on employment rights and the validity of court rulings from one member state applying in another member state, means it is unlikely that the ruling from October 2016 will not permeate into other EU countries and possibly EU law.

Meanwhile, a new French law has tightened the rules on obtaining minicab licences, potentially forcing thousands of minicab drivers off the road.

Zoom’s app is available for companies across the world and in different languages for larger fleets.