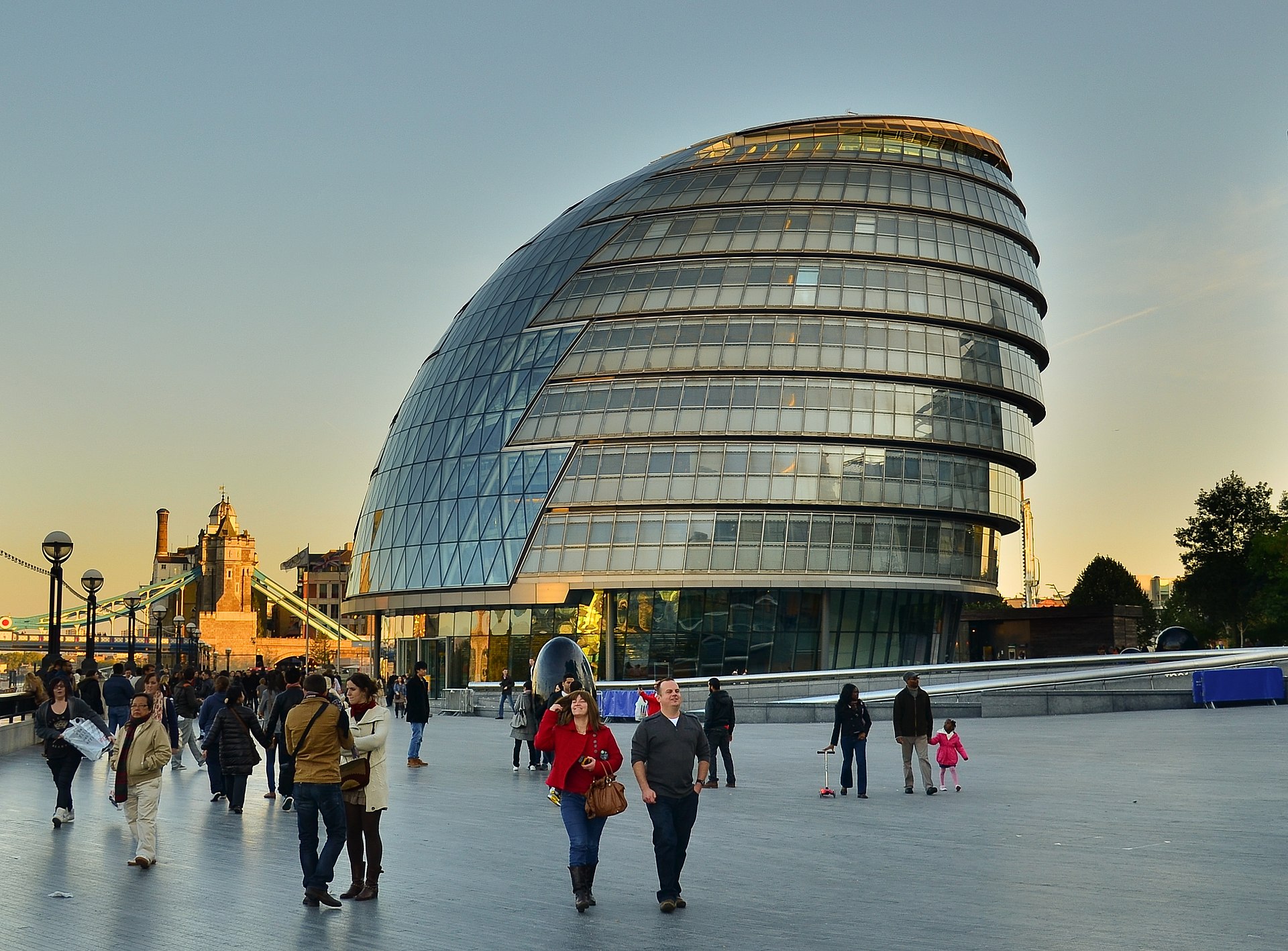 26 Sep Osborne should resign a “conflicting job” after Uber bias

Posted at 12:31h in PHV Market by Fareed Baloch
Share

Zoom.taxi Chief Executive Matthew Kendall has called on George Osborne to resign one of his “conflicting jobs” after the newspaper he edits took sides in the Uber debate.

The former chancellor is paid £650,000 a year for working four days a month for BlackRock which has a £500 million investment in the transport giant as well as editing the Evening Standard.

The appointment of Mr Osborne caused anger amongst Black Cab drivers and those employed in the private hire vehicle industry as well as employment rights campaigners.

“In his leader column in the Evening Standard Mr Osborne wrote: ‘The emergence of this gig economy has been of huge benefit.’,” said Mr Kendall.

“Well what it seems like is the emergence of this gig has been a huge benefit to Mr Osborne and his bank balance.”

Mr Osborne also took aim at Labour’s shadow business secretary Rebecca Long-Bailey after she said she does not use the San Fransisco transport giant, with the paper branding her ‘out of touch’.

“The Evening Standard has a proud history as the voice of Londoners and that includes Black Cab drivers and other private hire companies who stick to Transport for London’s rules or get their license revoked.

“But it is now being used as a vehicle for Mr Osborne’s own personal beliefs and, it could be argued, his business interests.

“Uber claimed that this decision put 40,000 jobs at risk despite the fact their drivers are self employed – which also means they don’t have to charge VAT so appear 20 per cent cheaper than companies who do fully contribute to the exchequer.

“This line was perpetuated in the media, including the Evening Standard, which also ran two ‘op eds’ in support of the company but nothing in support of the decision by TfL, which was backed up by a group of MPs.

“Over 260,000 drivers were in work before Uber and they remain in work without Uber. Many drivers for Uber also work for other PHV companies already and there are companies actively recruiting for workers currently.

“Of course we support debate on this subject and there are always ways an industry can improve, but in this David vs Goliath battle it’s the giant who also has the sling shot.”