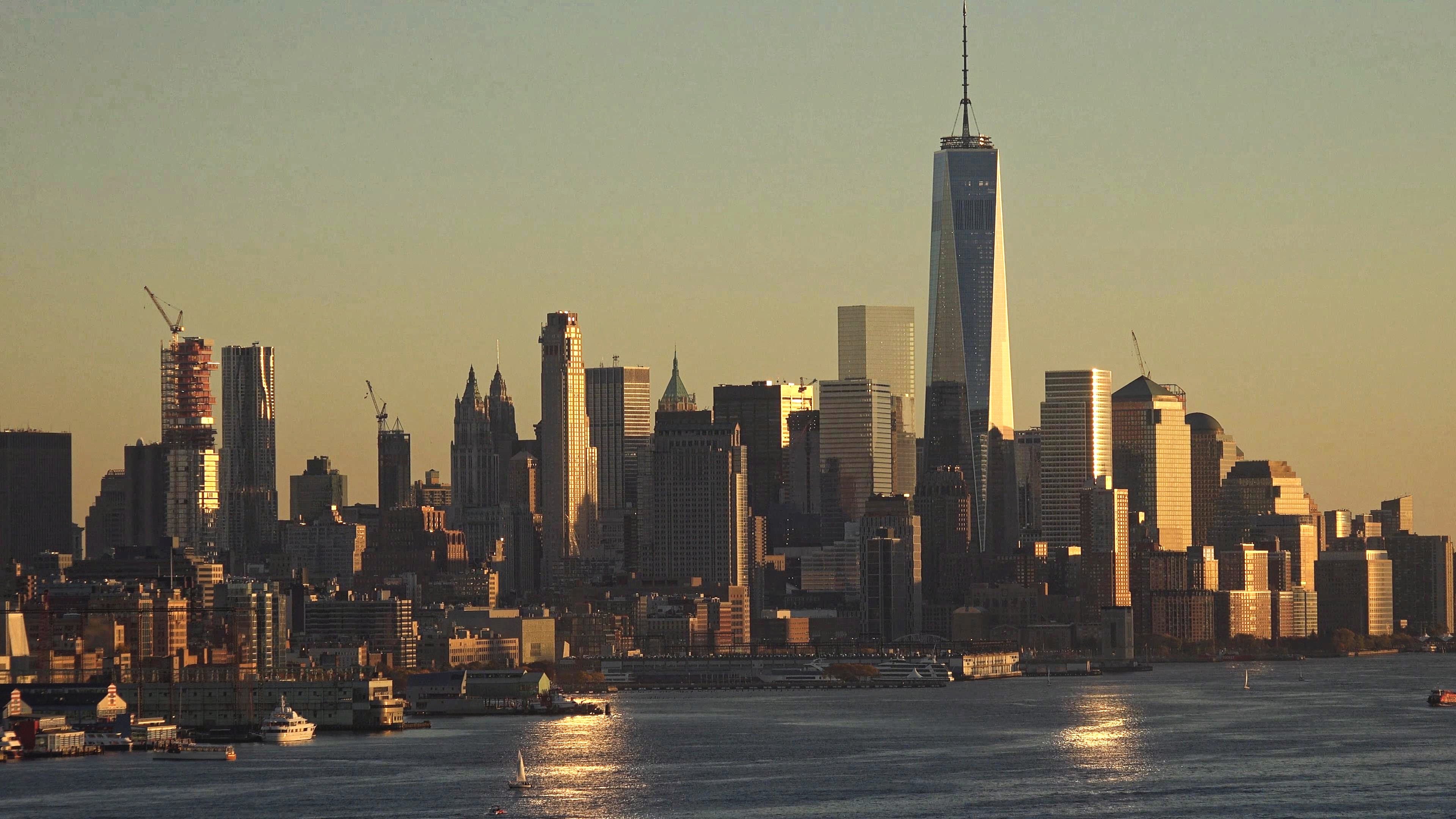 Posted at 17:30h in Driver App by Fareed Baloch
Share

New York City Council rejected a charity fund to compensate the famous Yellow Cab drivers who find themselves in financial difficulties following Uber and Lyft’s oversupply in the market.

Fortune Magazine reports that following the proposed regulations on the number of licenses issued to drivers using ride hailing apps, as we reported earlier this week, three companies Uber, Lyft and Via offered to set up a charity fund to help struggling yellow taxi drivers.

The move was an attempt to stop the council’s suggestion of freezing new driver registrations whilst a report is carried out on market saturation and the state of the industry.

The $100 million fund would be a pay off for the council dropping rules which could be voted on next week. The ride-sharing companies said they would contribute $20 million a year for five years to a fund administrated by a not for profit organisation.

According to the New York Times, at least six drivers have committed suicide since the collapse of the market for taxi medallions in New York City. Before 2012 many drivers had planned to use the resale value of these medallions to fund their retirement.

The companies claim that the freezing of new registrations, except for those able to take wheelchairs, is essentially cutting the number of cars on the road because they have such a high turnover rate of drivers. But the yellow taxi drivers have pointed to their dramatic drop in income to suggest that this high turnover is not the case.

Lyft’s Joseph Okpaku, vice president of public policy, said in a statement provided to Fortune, “City leaders have repeatedly stated that helping struggling taxi drivers is a top priority, so it is baffling that they rejected $100 million of direct support for individual taxi drivers. They are prioritizing wealthy medallion owners over taxi drivers who need help.” An Uber spokesperson said, “We do not discuss private conversations.”

Fareed Baloch of Zoom.taxi said it looked rather like the companies “were using a fund to stop regulators taking action which could lead to a monopoly in the marketplace.”

“Drivers, whether they drive yellow taxis in New York, Black Cabs in London or provide a local service in their community in rural Wales, don’t want hand outs; they want to be able to make a decent living to provide for them and their families.

“This fund may sound generous, but it looks like a $100 million offer to New York City Council to let them force other companies and drivers out of the industry so they can operate in a monopoly.”