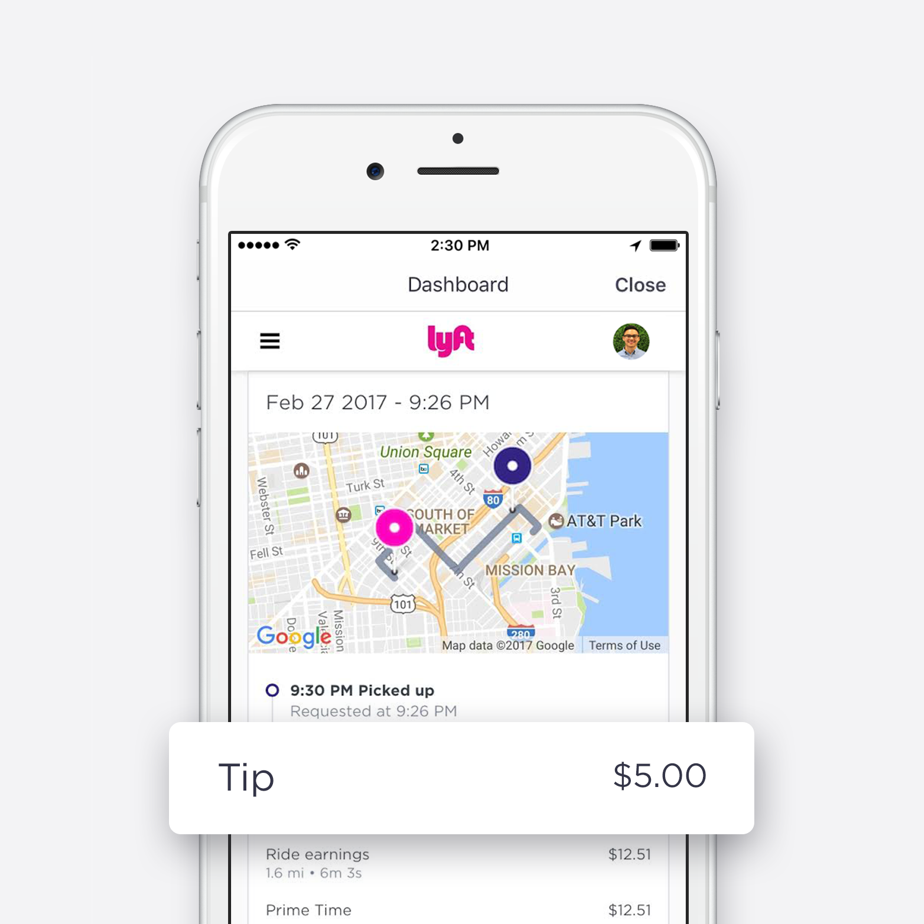 Posted at 16:40h in Driver App by Fareed Baloch
Share

The US ride-hailing app Lyft has bought UK technology company Blue Vision Labs as it continues in its development of self-driving vehicles, the Financial Times reports.

Lyft’s autonomous division, which was launched in July 2017, wants to use Blue Vision’s expertise in computer vision to help build the technology needed for ‘sights’ around a car.

The division’s head, Luc Vincent, said the acquisition “will significantly accelerate our efforts towards developing safe and reliable autonomous transportation.

The whole of the 40 strong team at Blue Vision will join Lyft and remain based in London; its first entrance into the UK. The office backs up the teams testing cars on public roads in California and this year opened an office in Munich whose team were tasked with mapping technology.

It is a strong move for the company which was only launched publicly in March of this year, having raised $17m from investors. It was only founded in 2016 by a team from the University of Oxford and Imperial College London.

Lyft is also a latecomer to this particular market, competing directly with companies such as Alphabet’s Waymo who have been working on the technology for workable and safe autonomous vehicles for nearly ten years.

And Uber have made their presence felt in the market, spending more than half a billion a year on their project which found itself front and centre of news reports after the death of a pedestrian in Arizona.

But it is not just the new tech based companies who are involved in the marketplace: traditional carmakers are also working on their own vehicles in a bid to keep their chunk of the market as customers are look forward to future technological developments. Both General Motors and Ford are working on their own branded model.

But where the ride hailing apps have the advantage is the ability to use their existing business model and networks to commercialise the self driving vehicles as the talk turns to ‘robo taxis’ and even flying taxis. In this market combining project it is no surprise that the big tech companies are joining forces with the traditional car manufacturers, such as Uber’s $500m, deal with Toyota and GMs $750m investment from Honda.

Nissan also announced their deal with DeNa to develop a robot taxi service in Japan.

What Lyft has in its favour is the distance from the bad PR which has followed Uber around; from controversy over the way they treat their drivers and the ongoing court cases to the deadly crash in Arizona earlier this year which has seen the public testing put on hold.

Either way, the success of autonomous cars is dependents on the public’s willingness to trust in technology in an age when cyber security has been shown to be weak, particularly for public sector systems and blue chip companies are far from immune, as the British Airways hacking scandal in August demonstrated.

“With hackers all over the world able to try their luck getting into traffic systems or a company’s internal processes customers have to work out if they are willing to put their trust in a system where a rogue state’s cyber team can put their lives at risk,” said Fareed Baloch.

“There is the appeal of taking the stress out of driving, by tapping an app for a drone to turn up and whisk you away to your next destination, but autonomous vehicles still need to have a driver who is alert and capable of taking over.

“And I think there may be a certain amount of cautiousness when approaching technology where a method of transport can be turned into a deadly weapon in the wrong hands.”