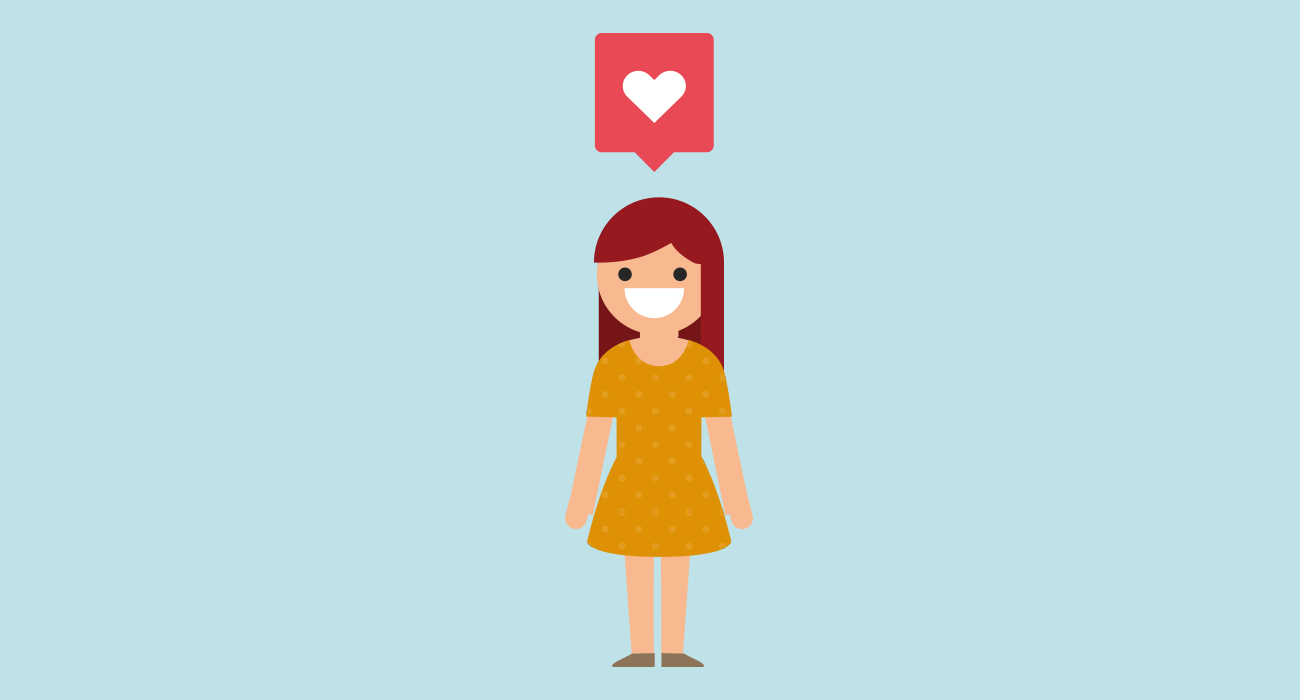 This International Women’s Day we should be looking at ways of making women safer, and one of the simplest things we can do is reverse the worrying trend of attacks by taxi and minicab drivers which has caused not only distress to those involved but has damaged the reputation of the industry.

As industry thought leaders we know that deregulation of the private hire industry was meant to expand competition but sometimes people need to look at actions they’ve taken and see if they were the correct course of action.
In liberalising licensing for taxis and minicabs we have seen people without the necessary qualifications flood the industry and sadly, some of them have damaged its reputation: The vast majority of people working in this industry are hard working and trust worthy and want to deliver the best service to their customers in a competitive market. But it only takes one person to slip through the net for lives to be ruined.
We have qualifications for doctors and lawyers, we believe we should have a similar approach for drivers particularly when the safety of female passengers is at stake.
“One of the most alarming trend of a deregulated taxi environment is the rate at which safety of passengers declines,” says Fareed Baloch, chief operating officer at Zoom.taxi.
“Due to the lowering of barriers to entry because of the Deregulation Act 2015 we have seen an influx of untrained drivers with insufficient background checks. The newspapers regularly feature stories of rapes and attacks far outweighing the ‘good news’ stories featuring the community spirited local cabbie which we all took pride in. I believe this deregulation and the ability for licenses to be granted without the rigorous testing which we previously had has led to a variety of alarming incidents, including sexual assaults, kidnappings, and physical altercations. For local authorities to attract the money that issuing a license brings, it has become a ‘race to the bottom’.
“It isn’t a coincidence that the Suzy Lamplugh Trust made this year’s campaign about ride safety. At their launch in Parliament they proposed a number of measures which we and other groups within the industry have also supported. Sadly we have not had the movement from MPs needed to make these changes happen.”
Zoom.taxi believes that in addition to increasing the willingness to report sexual assaults, we also need better background checks for drivers here in the UK. Our policy is that we should move to a model like the United States where minicab companies are required to use “Live Scan,” a fingerprint-based background check of drivers.
“Because drivers are in a position of power when someone gets in their vehicle there should be that extra level of safety for passengers. The UK can regulate such checks using IDENT1 – our national fingerprint database: the systems are already there, what we need is the political will for it to happen,” added Mr Baloch.
Ends