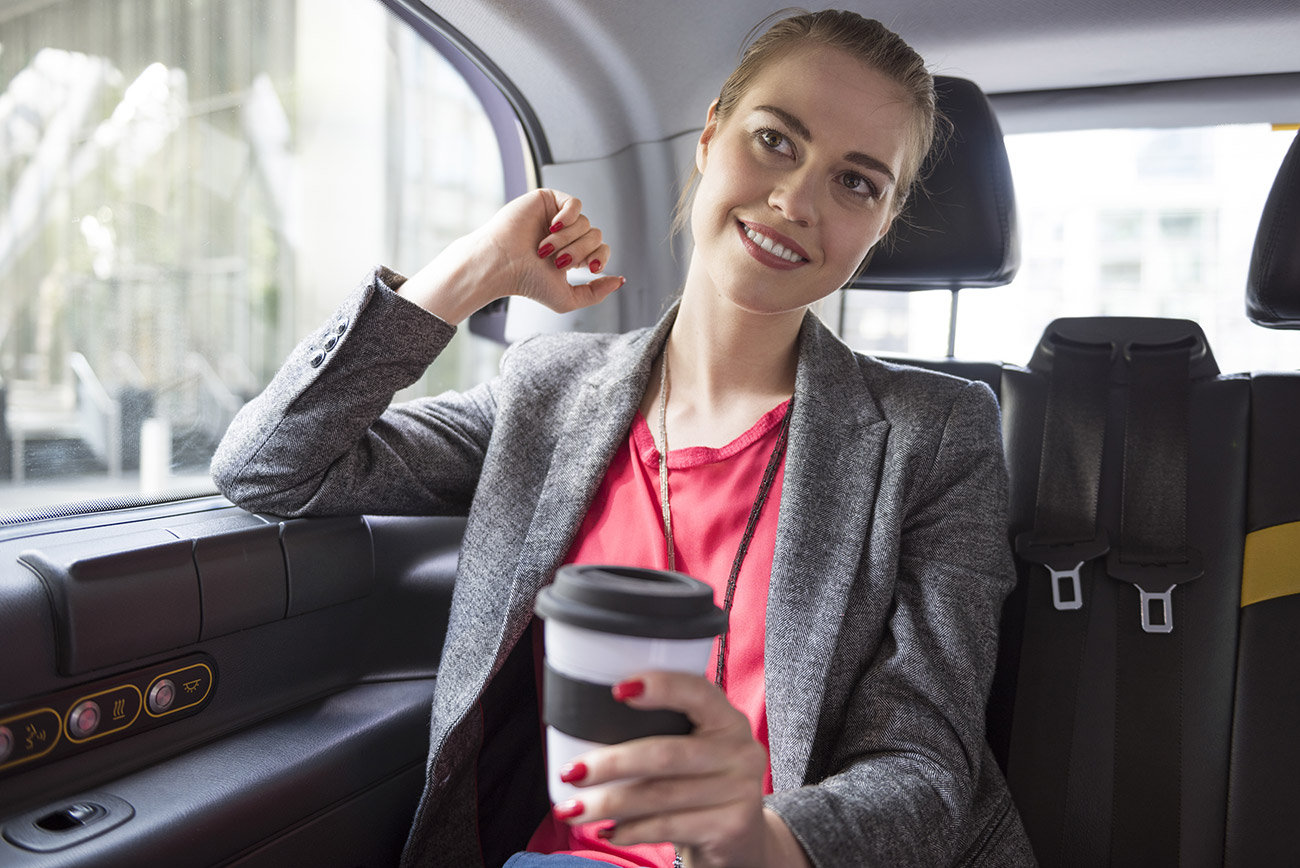 16 Sep How should female drivers protect themselves?

Over time, women have not just been fighting for their rights but also proving that they are equals. One of their biggest achievements, has been taking part in any field they want.
From engineering to astronomy, women have been setting great examples.
Every year, all over the world, politicians have put a spotlight on the gender issue by analysing data, they pass bills – anti-discrimination laws.

Despite, having anti-discrimination laws there are still many patriarchal fields. One of the biggest examples is the driving field, most of the taxis you jump in will normally have a male driver, why? Because there is a concept that driving a taxi is for men only? If a woman joins such a field she may face harassment, offensive language, or assault.

One of the women interviewed is Victoria, a taxi driver in the UK. She has been doing this job for past sixteen years. Victoria said: “As a female cab driver you might get the occasional comment like “Do you want to join me in the back and I’ll increase your money?” Or people asking me up to their hotel. I’ve had some abusive and rude guys in my taxi, sexually explicit remarks are not uncommon. Luckily, I can just point to my camera now.”

It’s not only Victoria that is facing such issues, over 95% of women have gone through similar experiences. To overcome this issue, companies started to segregate rides so that females will be given a driver of the same gender, which is known as a “Pink taxi”. Segregation is never a solution. Making a safer environment for everyone is the best option.

In this scenario zoom.taxi provides the optimum solution to their client. Our system definitely encourages females to become a driver. Also, we can check the following activities:
· Driver performance.
· Location of driver and rides route.
· Activities get monitored in the Dispatcher.
· If anything happens, we or our client can check the logs and find the details of the driver’s actions.
· The driver or client can click on the Emergency button, which will alert system owners and provide respective information.
·
zoom.taxi can introduce a platform on which female drivers to be encouraged to be a driver with safety measures.