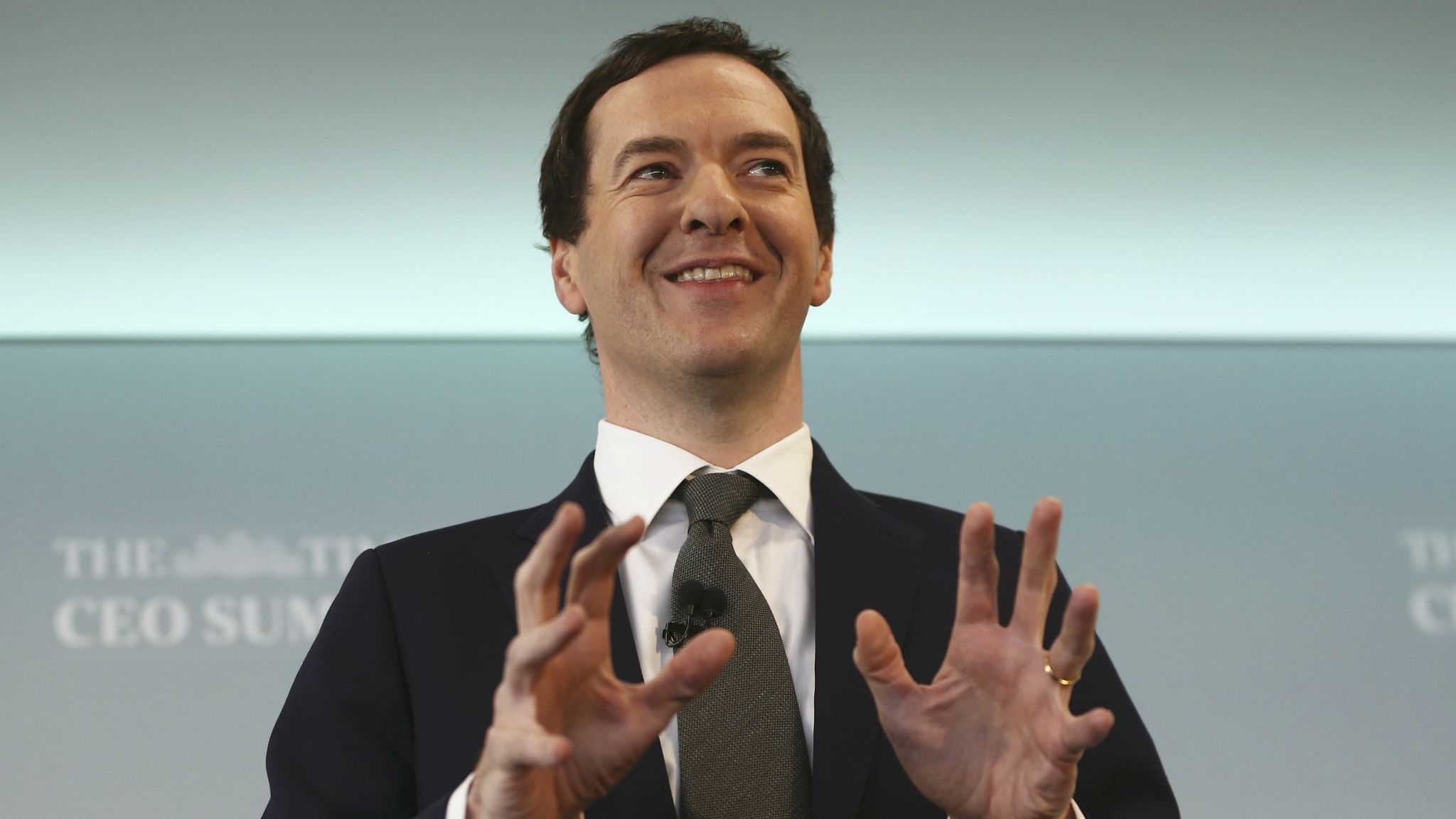 The Editor of the Evening Standard has come under fire after deals with multinational companies were exposed by the website Open Democracy.

The ‘Cash for Coverage’ dossier saw the former Chancellor of the Exchequer George Osborne facing claims he had promised ‘money can’t buy’ coverage which leaves readers unable to differentiate between paid for news and actual reporting.

The project called London 2020 is being directed by Osborne and rewrites the ethical code between news reporting and adverts. Usually if a media outlet runs an article in conjunction with a company, a so-called ‘advertorial’, readers are notified in the page banner.

According to Open Democracy companies, mostly multimillion pound operating global businesses, were given detailed sales presentations by Evening Standard executives at the newspaper’s west London offices in an effort to sign them up to the lucrative deal.

Amongst those who have taken Osborne up on the deal include taxi firm Uber, who already have an existing relationship with Mr Osborne and whose links with the former Prime Minister and Chancellor and their team hit the headlines.

Uber are facing a court decision next month specifically relating to its ability to operate in London after Transport for London ruled it was “not fit and proper to hold a private hire operator license.”

It has been disclosed that ahead of the court hearing, Uber have applied for an 18 month permit.

Amongst investors in Uber are fund managers BlackRock who hold a £500 million stake in the company. The Evening Standard has previously come under fire for not declaring Osborn’es £650,000 a year part time job with the company.

Uber has paid £500,000 to be part of the Evening Standard’s ‘London 2020’ project which will highlight issues including air pollution and housing.

The Evening Standard said it had agreed partnerships to support its campaign but denied the deals threatened its editorial integrity and independence. It said any commercial content would be ‘clearly identifiable’.

Mr Osborne became the newspaper’s editor last year and was said to have directed the London 2020 project, pitched to potential commercial sponsors as offering ‘money-can’t-buy’ coverage.

A sales presentation to businesses said: ‘We expect every campaign to generate numerous news stories, comment pieces and high-profile backers.’

But in a further blow to Mr Osborne and the companies who invested, coffee chain Starbucks revealed they had rejected the offer. An unnamed senior executive told the website: ‘Buying positive news coverage is PR death… something you might do in Saudi Arabia, but not here.’

Fareed Baloch of zoom.taxi said “Multi-billion corporations will have unfair advantage in public opinion making, portray their brand image as positive, and get closer to their objective of market monopoly. It is against the very norm of press impartiality and transparent journalism.”

“This is a very key time for the future of a competitive private hire industry and for Uber, which already has significant tax advantages, to now add paid for positive comment to such a significant newspaper, particularly one so widely read in London, is terrible news for small firms trying to get by.”

The Cameron-Osborne government previously came under fire for its close links to Uber. Black cab drivers brought Westminster to a standstill in a protest over claims that former prime minister David Cameron and Mr Osborne told aides to lobby against a planned crackdown on the online firm in 2015.

Rachel Whetstone – a friend of Mr Cameron who is married to his former strategist Steve Hilton – quit her job as Uber’s policy chief as it emerged the information watchdog had begun an investigation into the affair. Critics had raised concerns about the extent of her influence over the Cameron government, both in her role at Uber and in her previous job at Google.