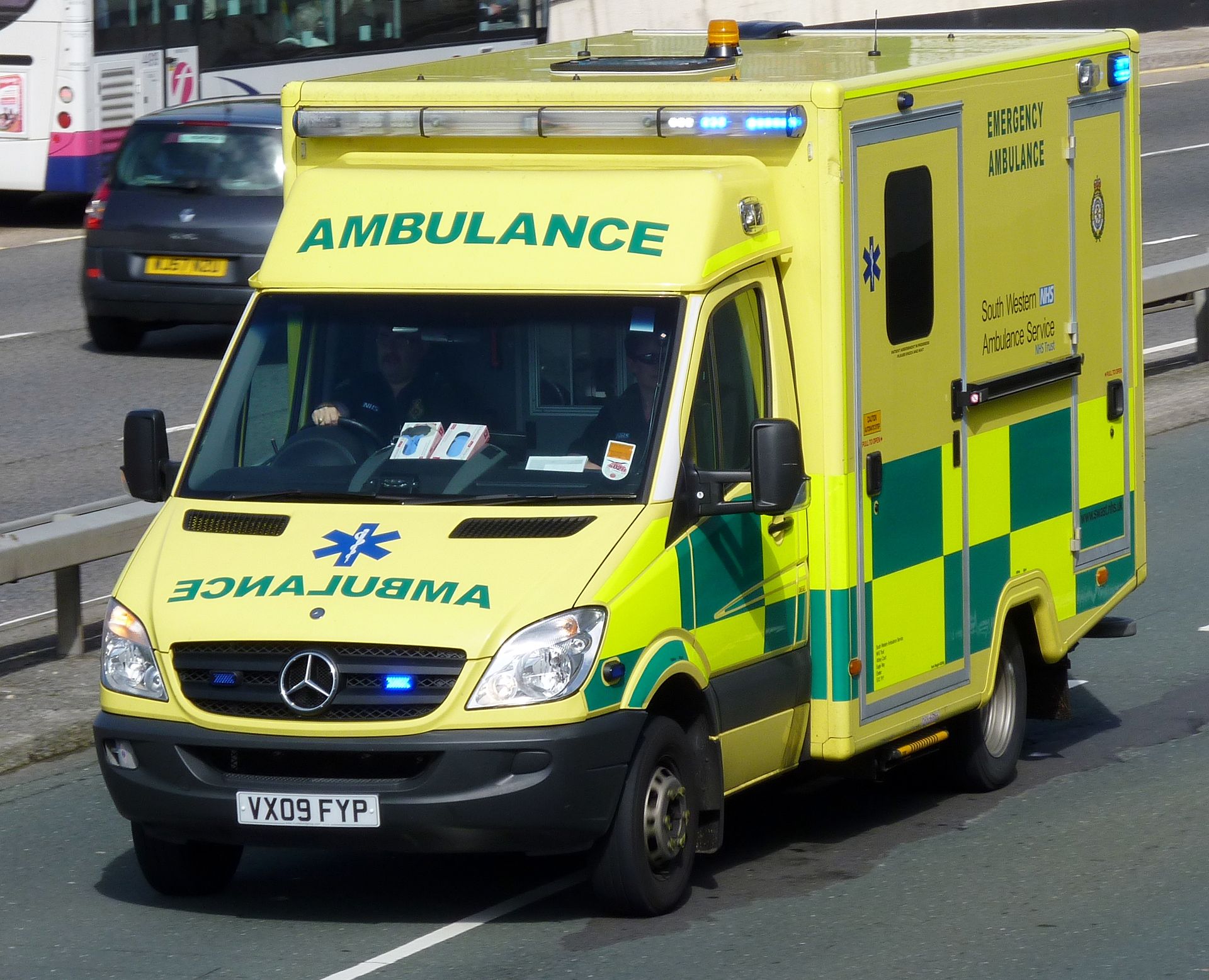 A new – and totally irresponsible – way of getting home on the cheap has emerged: ‘The Bluber’.

Drunken partygoers who put drink before money for a ride home are calling the emergency services, or ‘Blue Light Uber’ putting lives of genuinely ill people at risk.

The rise in the number of fake call outs has led emergency services to warn they will fine people they can prove are making up stories or symptoms to get to hospitals or police stations which are near to where they live.

The trend was investigated in Birmingham by the Metro newspaper who heard stories of office workers drinking all night then getting friends to call 999 so they can walk a shorter distance home.

One disgusted witness told the paper that a friend: “had been drinking with us for free all night and was obviously skint.”

“I knew he had no money for a taxi home and then suddenly he was on the floor outside the club lying on his back. I watched as someone felt sorry for him and called an ambulance and he was taken away but I was thinking something does not seem right.”

The man followed up with his pal to find out what happened to be told he ‘got a Bluber’ because he lives near City Hospital.

“He just had to sit through a quick check-up and then walked home. I could not believe the cheek of it. He reckons him, his house mates and students on the same road are always doing it.”

Another person admitted to the abuse of the emergency services on multiple occasions, said he does it whenever he is ‘stuck’ in town after a night out without the money to get home.

“A student on my road told me he did it at Christmas, and I’ve done it a few times since when I am stuck in town without any money,” the office worker, who is in his late 20s, bragged.

And in a bizarre ‘tip’ to others considering putting lives at risk rather than pay for a minicab he said, “It is always best if someone else rings the ambulance for you.”

CEO of zoom.taxi Matthew Kendall slammed the trend and said “There is no excuse for not keeping a few pounds aside and using a local private hire service to get you home.”

“With the developments in technology you can book in advance and see how much your journey will cost and keep that money aside rather than use the emergency services as a personal taxi.”

Mr Kendall said the improvements in technology “make it harder for people to use a minicab and run away without paying.”

“People using technology like zoom, with an app where people have to input their card details, can’t try to fleece companies for a free ride home when they would rather spend their money on another couple of drinks,” he said.

“But the answer is not to try to defraud the NHS or other statutory bodies, it is to take responsibility. You can set up an account with a local service and make sure you have enough money to get home,” he said.

Not only could lives be endangered by the practise, there is a risk of getting caught with emergency services looking at fining people if they can prove they are faking their symptoms.

For the ones who put their own desire for another drink before the safety of others, there is no way of ensuring their dangerous game works. One person who tried to play the system ended up in a hospital ten miles away from his home.

West Midlands Ambulance Service slammed the practise, saying, ‘The inappropriate use of the 999 system can have a profound effect on the ability of ambulance service to get to patients in a timely manner.’

Those trying to pull a fast one could also get caught and publicly shamed, as a drunken man who called the fire service to try to get home after a night out found out.

Two weeks ago Bedworth firemen shamed a drunken man who called 999 for a ‘Bluber’ because he had no money and could not get home from a night out in Birmingham. The Bedworth Fire Station’s Facebook page post stated: ‘Our fire control received a call from an intoxicated male who wanted our crews to take him home because he wanted to go to bed.

‘Please think before you phone our control staff requesting a taxi. Total misuse of our resources.’

The fire brigade was not the first call the man had made; he tried the ambulance and the police first and was rightly told that was not what their service was for.

A Warwickshire County Council spokesman said: ‘The caller had already contacted the police and the ambulance service with the same request. He explained that he had no money for a taxi home and asked if the fire service could give him a lift back. ‘Fire Control advised him to contact a family member or a friend and explained that this was not what the fire service was there for.’

Earlier this year Bedfordshire Fire and Rescue Service announced people who made call-outs that waste time will be fined £266 plus VAT after claiming such calls cost tax payers £500,000 in two years.