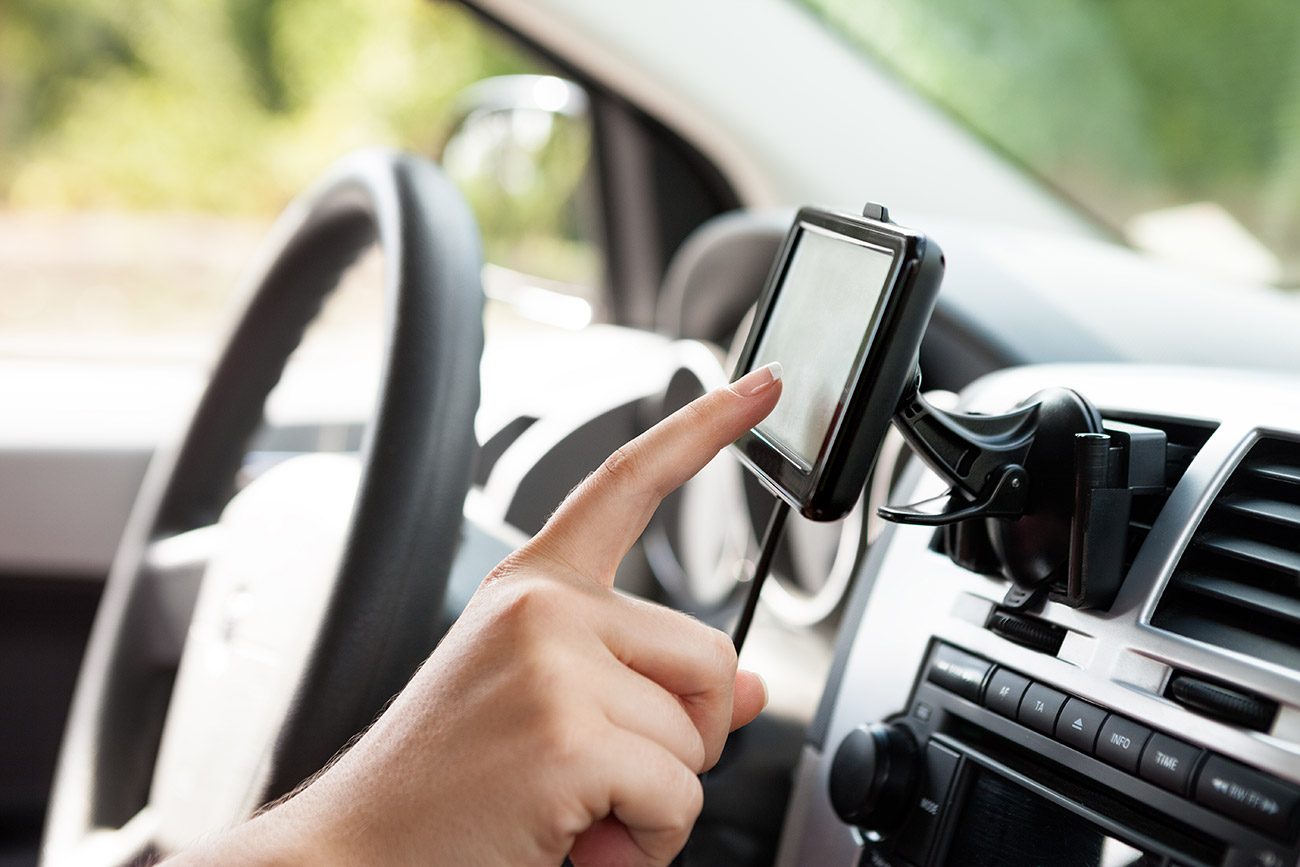 An independent industry body in Jersey has warned taxi and minicab drivers to embrace 21st century technology or risk getting ‘left behind’.

The community body says passengers are moving towards apps to order their rides and warn that if businesses did not move with the times they risk being sidelined.

Speaking to the Jersey Evening Post, CEO of Digital Jersey Tony Moretta said the market was already being disrupted with the introduction of Jersey Lifts, a Facebook page for unlicensed taxis. The latest crackdown on the Facebook page was announced by the States police this week, with the force saying they will pass the information about drivers being paid for lifts to their insurance companies, which could invalidate their policies.

Mr Moretta’s suggestion of an app which rank taxis and Private Hire Vehicles could sign up to is just the kind of service which zoom.taxi has been delivering to companies around the country and abroad.

He said this technology would enable people to find the nearest taxi to where they were, be given a price for the journey, pay via their phone and access information about the driver and his or her vehicle.

It could also allow drivers to work more efficiently, he explained, as, for example, the software would mean that they could pick up their next fare close to their last drop-off.

Zoom’s COO Fareed Baloch agreed with Mr Moretta, saying “Technology not only benefits drivers by saving them empty runs but also helps makes cities greener and roads less congested by improving efficiency. Solutions like Zoom.taxi are a win win for customers, drivers and society as a whole.

“It would also stop this alarming trend of people using unlicensed cars from this Facebook marketplace: passengers should never take their safety for granted.”

The success of the new parking app showed the huge appetite in Jersey for app-based services which were convenient and easy to use, Mr Moretta said.

Developments have already taken place, with all taxis being made to take card payments since 1 October.

Mr Moretta said: ‘It’s a balance of building on the strengths of the existing system while also embracing technology, which is disrupting the market anyway, to give consumers a more convenient and better service. Would it not be great if we had a taxi app for Jersey?’

‘I remember having a conversation with a cab driver in London a year or two ago. He said that they’d made a mistake in resisting so much and for so long against using credit cards and when Uber came along, the app made getting a cab look so much easier.

‘My message to taxi drivers is work with the technology community here to find a solution which will be right for the taxi drivers and the community.’

Mr Tostevin, President of the Jersey Taxi Drivers’ Association, said that he could see why an app for all taxis and cabs would have some benefits, but added that he did not think it was currently practically possible because, for example, of different fare structures and business models.

Mr Tostevin said that however the industry changed there would still need to be a rank system to ensure that taxis were available at the Airport, Harbour or at the Weighbridge to meet demand at busy times.