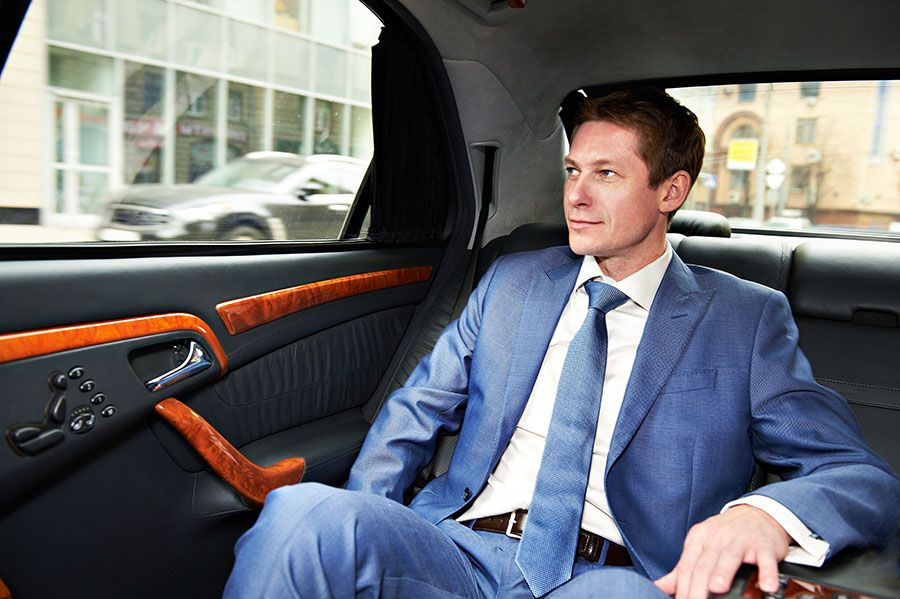 Uber has suspended all testing of its autonomous vehicles following the death of a female pedestrian in Arizona on Monday.

The victim, Elaine Herzberg, was crossing the street at night when she was hit by a self-driving Uber 4×4 which had a safety tester in the driver’s seat when the crash happened.

This is the first known death involving a fully autonomous vehicle and it has led to renewed concerns regarding safety, despite the technology race in this sector claiming that self driving cars will make the roads safer.

Uber immediately suspended all testing of self-driving cars in Tempe, Pittsburgh, San Francisco and Toronto and said it was co-operating with the investigation but questions are now being raised about driverless technology and whether companies should continue testing the vehicles

Speaking to the Telegraph Jason Levine from the Centre for Auto Safety asked why humans were the “guinea pigs in the self driving vehicles experiment.”

“This is exactly what we have been concerned about and what could happen if you test self-driving vehicles on city streets,” he said.

“It will set consumer confidence in the technology back years, if not decades. We need to slow down.”

The increase in competition in the market has led to developers and companies investing significantly in the industry in order to be the first onto the market. But this race has occurred with very little regulatory oversight as bureaucracy and law once again fall behind the market and new technologies.

Driverless cars are claimed to be safer than humans, with a system of cameras and sensors along with software to detect other vehicles, pedestrians and obstacles pre programmed to deal with situations. It is unclear whether the technology failed to spot the victim as she crossed the road or whether it failed to react.

Existing tests of driverless cars require a safety driver to be behind the wheel to step in if the vehicle goes off course. But on April 2nd California will allow robot cars with specific permits to be driven on public roads without a human driver on board.

Uber began its driverless car service in Pittsburgh in 2016 and currently has around 200 vehicles being tested on public roads. The intensity of its testing was brought to light when it announced last year that the fleet had travelled over two million miles in autonomous mode.

Last November, it announced a partnership with Volvo to buy “tens of thousands” of self-driving cars aiming for them to be fully operational by 2019.

In the UK the government has made clear its support for the project, saying it wants to make the country a world leader in driverless cars and changing laws so the new type of transport can be on our roads by 2021.

It is currently reviewing existing laws regarding insurance and criminal liability in a move which critics say could be “a legal minefield and lead to victims of accidents unable to claim compensation as companies, developers and programmers pass the buck about who is responsible.”

Roads Minister Jesse Norman has launched a three year study to examine the legislation required for the roll out of vehicles. It means that motorists may escape responsibility if their ‘driverless cars’ crash as he said the Government wanted to look at the allocation of blame for driverless car crashes and at scenarios where the manufacturer would be deemed liable.

Insurers have already warned they may not pay out if the new generation of vehicles run up speeding fines. The Law Commission is expected to look at the creation of criminal offences for those who hack vehicles.

“We expect, and the law demands, drivers to have taken lessons and passed their driving test, to have insurance and drive a road worthy vehicle. But will we just assume the same level of safety for driverless cars, or trust in the machines and the systems that back them up?

“We only need to look at the accidents which have occurred through hacking and the current heightened geopolitical situation to see the potential for loss of life and damage to infrastructure as cars become little more than a life sized remote controlled car for fun, or for something more deadly.

“It’s clear that as companies vie to be the first on the road with their new technology, gaps in safety may be jumped and humans can expect to be the consequences of testing on public roads.

“Government’s role here is to step in to ensure proper regulation, safety and that human lives will not be considered collateral as companies, and countries, try to be the first on the road.”