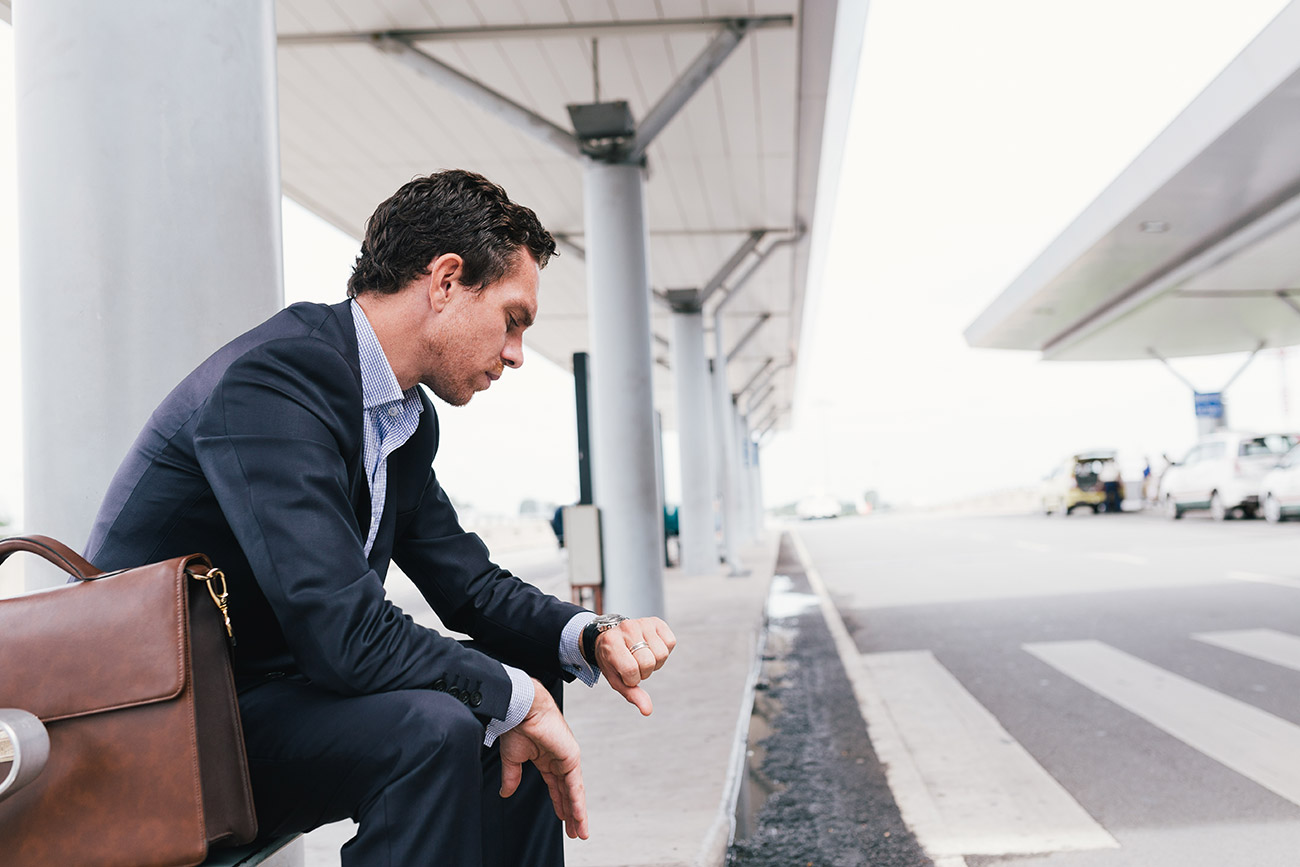 TfL are proposing removing the exemption from Congestion Charging for London’s licensed Private Hire Vehicles (PHVs), Minicabs and Chauffeurs, which are an integral part of London’s Public Transport system and help keep those without access to other forms of transport for practical or financial reasons moving.

If London’s Private Hire Vehicles are Congestion Charged some fares will treble, most fares would need to increase between ten and twenty per cent resulting in private hire cabs becoming as expensive as black cabs.

Fareed Baloch from Zoom.taxi called on the decision to charge private hire vehicles the congestion charge “to be scrapped immediately”.

“For many people getting a minicab isn’t a luxury: there are people out there who need reliable, affordable transport and this puts the industry in jeopardy.”

Mr Baloch added he was “concerned” that “decisions were being made by Transport for London which smooth the path for a total monopoly of large companies like Uber in the Capital.”

“We have already seen TfL moving towards operator licenses that make the cost per vehicle for Uber thirteen times cheaper than for a small company with only one or two cars. It is better for consumers and drivers that the industry is competitive,” he added.

“Many PH cars are already fuel efficient: this will make very little difference to actual congestion and pollution.”

The petition against these proposals can be found at: https://www.change.org/p/sadiq-khan-say-no-to-london-s-private-hire-vehicles-being-congestion-charged