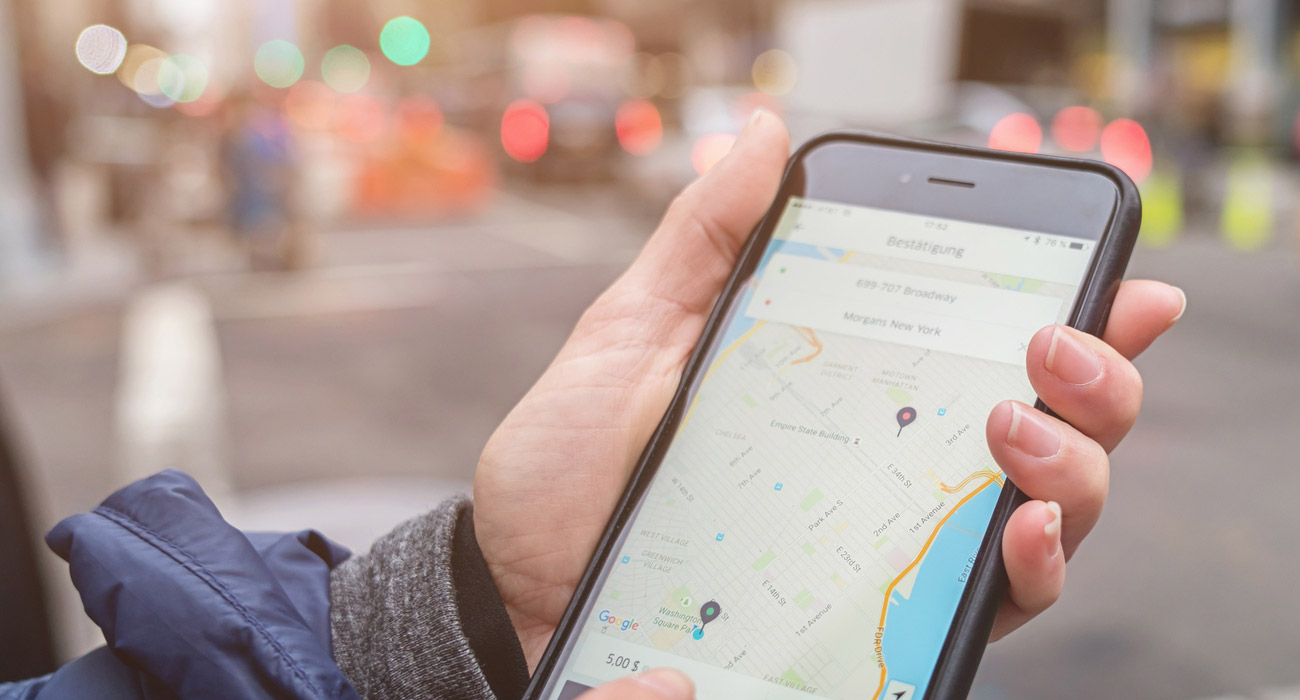 Controversial car service Uber is using a tax loophole to ensure its fares can be 20 per cent cheaper than its rivals.

An investigation by Reuters shows the San Fransisco based company is using a gap in EU and UK tax rules to avoid incurring the sales tax on its bookings; something its rivals are unable to do.

It has done this by saying that its 40000 drivers are small businesses and thus fall below the threshold of £85,000: too small to register for VAT.

In contrast, established small private hire companies do have to pay VAT, meaning their fares are 20 per cent more expensive in a highly competitive, price driven market.

Uber confirmed to Reuters that it does not pay value added tax on the fees it charges British drivers, where a third of its business in Europe is based. Other EU countries have put rules in place to stop this happening.

According to the research from Reuters, paying VAT on Uber’s fees would cost the company about 1,000 pounds a year on average for each of its UK drivers, based on information Uber has given about the size of its British business, which is growing rapidly under its expansion plans.

The company refused to comment on whether it gave them an unfair advantage over companies solely based in the UK, who are often SMEs without access to lobbyists and specialist tax accountants.

The company complies with the way Britain has decided to implement EU rules but it may be of concern to may of the company’s customers who have embraced the ‘compassionate capitalism’ which saw policies aimed at ending tax avoidance by large companies across the political spectrum.

As Janice Turner wrote in The Times, she struggles not to call people who ‘wouldn’t grind an unfairly traded coffee bean’ and champion the living wage still take Uber “hypocrites”.

She told Reuters: “It is yet another example of how large companies find loopholes and use the law for a purpose for which it was never intended,” she said. “There is a failure to pay tax that should be due. That reduces the money available for public services and is unfair on Uber’s competitors.”

Despite many troubles, including the loss of senior executives and court battles, Uber has been growing rapidly, rolling out its service in new cities month by month.

This strategy is a concern to firms operating in Britain’s regional towns and cities, who will now find themselves competing with a multinational company which has all the tools it needs, including some which look remarkably like predatory pricing – to push them out of the market.

One of the ways it does this is by treating each driver as an individual business and then billing drivers across EU borders from its Dutch subsidiary, using an EU VAT provision called the “reverse charge”. As this does not apply to domestic sales, small companies, the very backbone of the British economy, cannot exploit this loophole.

This loophole has been called a “system failure” by a partner at Deloitte, Pascal Schrijver, because VAT is not set at one level by Brussels but countries are given a minimum and a maximum level.

But with Brexit is there an opportunity for the UK government to cut out this loophole since it will be able to remove all VAT Directives from the UK’s statute books.

“There is an opportunity for the government to replace VAT with, say, a purchase sales tax which could close off these existing loopholes and stop this unfair model which is hurting the industry,” said Matthew Kendall, CEO of zoom.taxi.

“The industry will be worse off if Uber pushes its competitors out of the market through its pricing models, tax loopholes and insistence that its drivers are self employed.”

“Predatory pricing is illegal under competition laws but of course it is very hard to prove whether prices are dropped deliberately for anti-competitive means or genuine price competition.

“But what we do have is an opportunity for this loop hole to be closed and enable small companies, who often provide a significant employment structure in areas away from main business hubs, to compete.