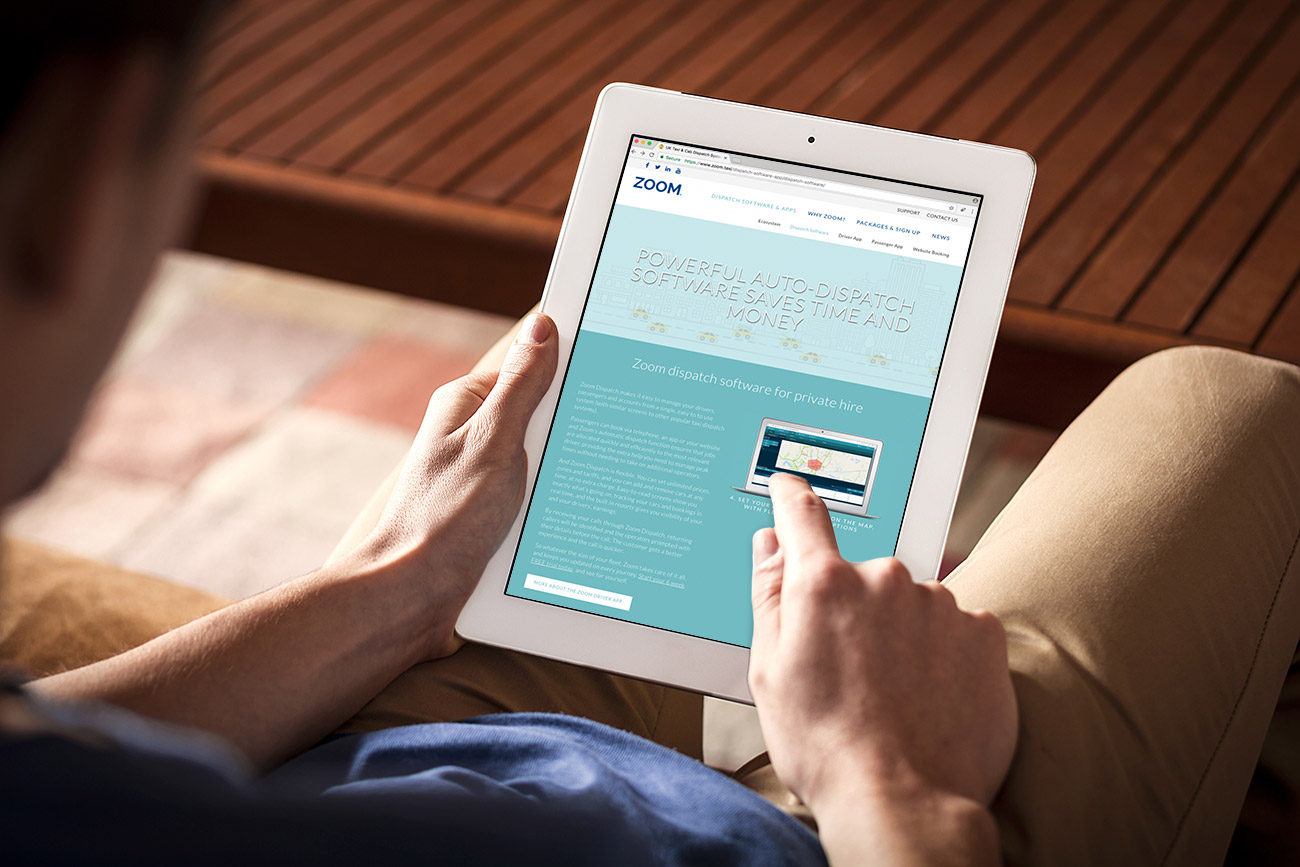 The council which has licensed more drivers than any other area in England per population has backed calls to tighten up laws.

Joining calls from Zoom.taxi, the Suzy Lamplugh Trust and the LGA, Rossendale Council has said the rules need to be “updated” to be “fit for the 21st Century.

Rossendale Council in Lancashire licensed 3,756 taxi drivers last year, more than any other English council. The practise was picked up by The Times last week, after Zoom.taxi first raised it in October of last year.

Statistics put the borough ahead of major cities such as Manchester with 2,329, Liverpool with 2,184 and Birmingham with 1,338 .

The borough has 53.7 licensed taxi drivers per 1,000 population, ten times as many as Christchurch, the second highest in the list, which has 5.3.

Fareed Baloch of Zoom.taxi welcomed the latest calls and said he would be writing to the Minister.

“This is not just about ‘outdated laws’, because a large part of the problem stems from the deregulation in 2015,” he said.

“What we need is a level playing field across England and Wales to stop drivers cherry picking cheaper, less thorough councils from which to be awarded a license.

“This should include mandatory enhanced DBS checks and CSE and terrorism awareness training.”

The Local Government Association, which includes representatives from the vast majority of councils and boroughs across England and Wales, has previously described the rules as ‘outdated and unfit-for-purpose’ and in need of updating.

Fareed Baloch of Zoom.taxi has been calling for changes, including significantly the repealing of the 2015 legislation which allowed a ‘race to the bottom’ for licensing authorities.

As we have previously reported, there has been a surge in people applying for licenses from authorities where the rules are not as tight and the costs are lower. We highlighted the huge rise in applications in Wolverhampton where numbers had gone up 383%.

Rossendale Council refuted claims made in the Times article and it is now supporting calls by the LGA for tougher laws around around taxi licensing, which they said ‘weren’t consistent’ across the country.

Cllr Jackie Oakes who holds the portfolio which includes public safety said: “As we made clear in our response to the Times piece, we have some of the most stringent licensing policies in the country which we started to introduce since 2016.

“But this is not consistent across the country.

“There are no minimum standards for taxi operators and drivers. Essentially the taxi licensing laws need to be fit for the 21st century and they are not.

“We support the LGA calls and would urge the government to get a grip of this issue once and for all.

“As well as to continue to lobby for these changes, we will take steps locally.

“Our leader Alyson Barnes will ask Lancashire district council leaders to see if we can agree a set of standards for taxis that the whole of Lancashire adopts and implements based on the work we have done here.”

The LGA said: “Councils have been making the case for our outdated patchwork of taxi laws to be updated with a taxi regime fit for the 21st century, and it’s now time for government to deliver this.

“The current regime is not fit for purpose – some parts of the law pre-date the internal combustion engine, let alone apps and smartphones – and it’s long past time we had taxi licensing laws that reflect the everyday realities of this industry, and its vital role in our communities.”