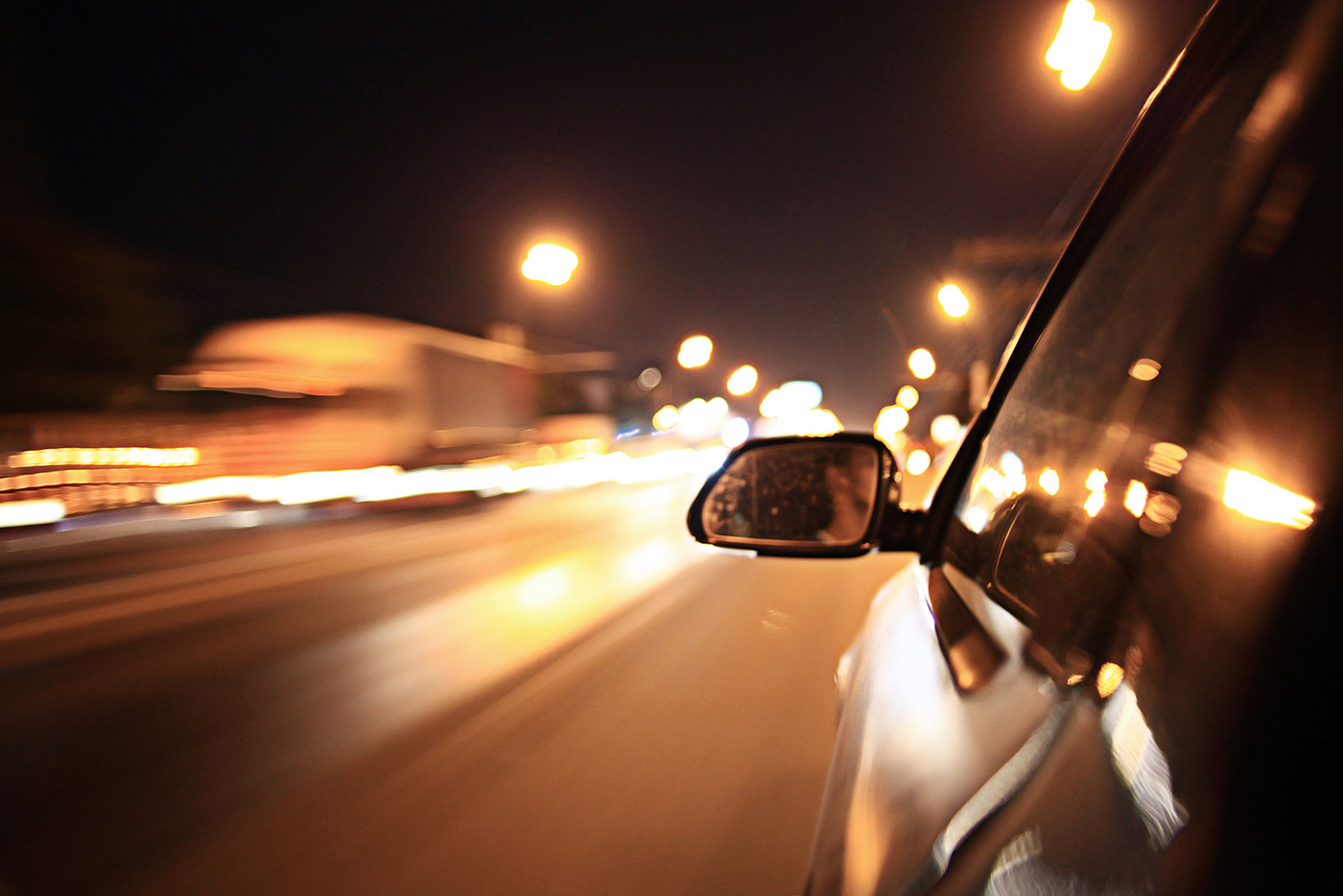 The government has confirmed it will ban the sale of all new petrol and diesel cars by 2040 in a move to improve UK emissions and meet EU targets on air quality, particularly relating to nitrogen dioxide.

These emissions have been said to have contributed to 40,000 premature deaths in the UK every year. The ban will also help the UK meet its target on cutting greenhouse gas emissions.

But such a huge change will have an impact on people’s every day lives and a large impact on the private hire vehicle industry including potentially making life even harder for small businesses and forcing up prices, or companies out of the market.

But it doesn’t have to be bad news: zoom.taxi’s chief operating officer Fareed Baloch thinks the market “will evolve and adapt with an electric vehicle revolution.”

“Having read the government’s response on the public consultation and the provisions of The Modern Transport Bill, I believe the government is taking on-board all stakeholders in its move towards a greener environment, including the taxi industry.”

“In that consultation paper, London Taxi Company raised some valid concerns, in particular ‘to consider the particular needs of EV commercial vehicles and taxis.’

“Their requirements are different from passenger cars as commercial vehicles undertake unpredictable duty cycles within and between cities, and require reliable access to charging in order to maximise time on the road and a good level of customer service”.

Currently electric car technology is not adequate to support the ruling, but the government have announced significant investment into research to improve the technology.

And the current number of electric cars on the market are only a fraction of the available petrol and diesel models.

The country would also need thousands more charging points – and the national grid have warned that the price for energy at peak demand could rise by 50 per cent.

The policy could cost upwards of £200 billion as the demand for electricity will be more than can be produced by Hinkley Point C nuclear power station and the income from fuel duty will crash.

The AA has warned the National Grid would struggle to cope with “a mass switch-on after the evening rush hour” which makes the proposal for new technology even more important.

There has been progress: some vehicles can already outperform others on the market, with one model capable of achieving upwards of 300 miles of range.

Toyota is also allegedly developing a car which can be recharged in a matter of minutes which could go on sale from 2020. The availability and affordability of these vehicles will be essential to keep a healthy transport industry if it is to continue provide good value and high availability transport.

The cheapest electric cars on the market still cost in excess of £12,000 after the government grant and don’t match up to the performance of petrol and diesel equivalents yet which may be okay for large companies with considerable financial backing, but for small companies may simply not be possible.

If the process towards the total ban includes increasing taxes for petrol and diesel cars, there is a real risk the industry could disproportionately feel the impact. This would have the effect of either companies passing costs on to customers – which means an increase in fares – or companies closing down if consumers look elsewhere.