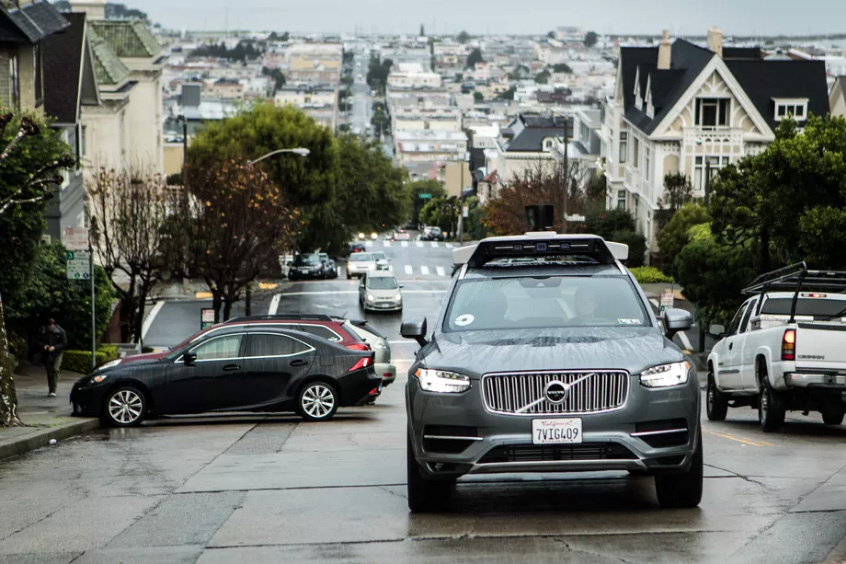 Posted at 12:34h in Driver App by Fareed Baloch
Share

There is good news for Apple fans as reports state the company will launch an augmented reality (AR) headset and an Apple Car by 2025.

The company, which became the first US listed trillion dollar company at the start of August, hopes to do to cars what it did to mobile phones.

According to Sky News, Ming-Chi Kuo, a veteran Apple analyst for TF International Securities, has told investors that he expects to see Apple launch a car sometime between 2023 and 2025.

The self-driving car programme has been rumoured for years although ‘Project Titan’ as it is known, has never been formally acknowledged.

In an article on ‘MacRumours’ the car will be positioned as the company’s “next star product” and strategists hope it will have as disruptive an effect on the market as the iPhone did in 2007 when it was launched.

Kuo’s note states: “We expect that Apple Car, which will likely be launched in 2023, will be the next star product.”

This is based on the belief that the technological advancements being made is the “same as the smartphone sector 10 years ago.”

In stark contrast, Uber’s self driving car development has been hit by investors who want it to concentrate on the ride hailing parts of its business. Once touted as the project which would take the company out of the red, its financial backers are now suggesting to Uber that they should shed that part of the business before the PR situation gets any worse.
It has been the subject of a high profile court case, banned from San Fransisco and killed a pedestrian in Arizona on top of costing $125 million it loses every quarter.

The Information reports that company spent “between $125 million and $200 million a quarter on its self-driving car unit over the past 18 months.” That means it spent around $1 billion on self driving cars in the last 18 months whilst its drivers using the ride hailing app are reported to be earning less than the minimum wage.

But whilst it does have significant financial backers it does not have that kind of money to burn on a project which has resulted in someone’s death.

It is becoming profitable as it expands its markets but it still lost around $600 million in the last quarter. If it wants to float on the stock exchange, it will need to have a more positive balance sheet.

The question will be whether the news by Apple will motivate the company into further investment and development on the project which has always been a part of its future; taking out the human element of the transport process by removing the need for so many drivers who have been the cause for many of its negative press stories and increased its burden with court rulings deciding they were entitled to some employment rights.

Uber ideally would transition its vast customer base away from Uber’s “contractors” and their self-owned cars, and towards a fleet of autonomous vehicles owned and operated by Uber. Under this business model they would be able to keep all the revenue for themselves and finally be profitable.

Or will the news that Apple are moving into the market make investors say firmly that Uber needs to concentrate on the current business model which it is best known for? If that is the case, it needs to calculate if that business model without the autonomous vehicles is sustainable in the long term.