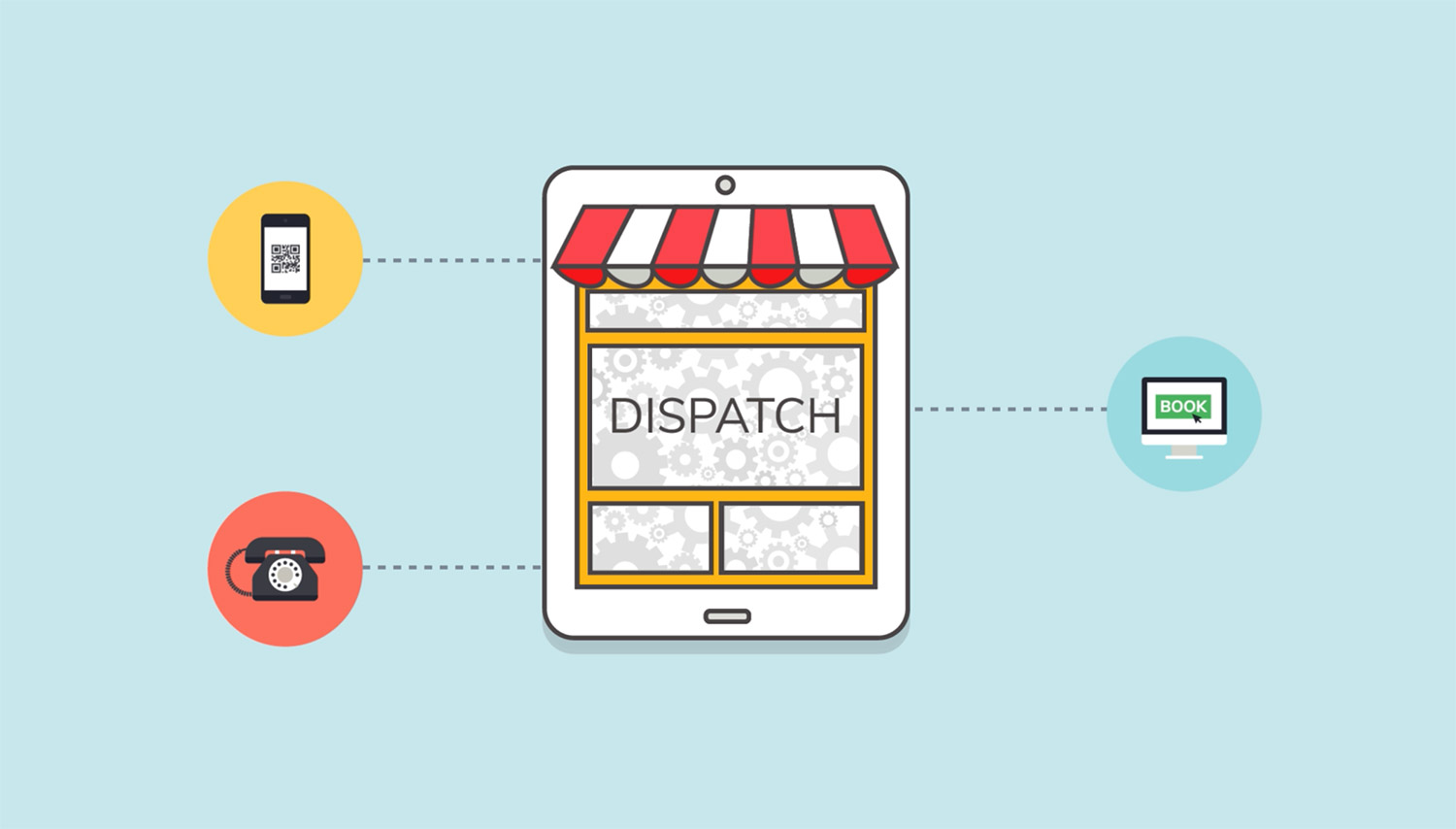 06 Feb 80 per cent of PHV drivers say no to rules limiting pick up and drop off.

A new poll conducted to find out if private hire drivers and companies think they should only be able to pick up and drop off has roundly rejected the idea claiming it is “just another change proposed to deal with Uber drivers”.

The survey by Private Hire News showed 80 per cent of respondents were against being unable to cross licensing borders.

The industry, local authorities and personal safety campaigners have been looking at ways to make the industry work for existing companies who have struggled with the huge buying power that the multibillion dollar company has as well as their drivers’ ability to charge 20% less by being self employed.

One suggestion was that PHV drivers should only be able to pick up and drop off in the area that they are licensed because of the strategy employed by Uber drivers where they start off in their licensing area but then travel all over the country taking work which used to be done by local companies.

Two chauffeur companies responded saying the idea would make their businesses “totally unviable” with one saying it would cost him about 80% of his work and another saying that many of his account customers are not in the same licensing area where his company is based.

Another point raised was the need for blue badge drivers to operate in a wider area because they often need to travel further outside of one licensing authority. The idea that rides which cross authority borders should be terminated and passengers change to a different vehicle was rightly rejected as being costly, impractical and increase the risk of safeguarding issues.

As one driver pointed out, ‘a booking made with a private hire company in Derbyshire for example (where there is 9 licensing authorities) would have to change at each council licensing authority’s border.’ Another pointed out that as a company on the border of five different authorities all within a few miles their passengers came from these different areas and were happy to use a company with a license from a different authority.

But without these rules, how can the industry deal with unfair competition and face the safety issues head on?

Peter Jamieson from the driver-guides association, London, said the solution was to ensure all PHV drivers must have a ‘designated licensed operating centre’ and ‘drivers can only take bookings from an operating centre that is licensed by the same authority that issued their PHV licenses.

‘The way that PHV licensing is supposed to work is that all licenses (operator, driver and vehicle) must be issued by the same authority, but unfortunately, Uber has been allowed to circumvent this essential requirement by not having an operating centre,’ he wrote.

Fareed Baloch, Chief Operating Officer of zoom.taxi said the results “showed the many issues currently being debated in the industry as it works out how to ensure passenger and driver safety with competitiveness.

“The legislative loophole had left the local authority helpless to assert their authority. I believe we need a national authority, along the lines of DVSA, to take responsibility for taxi and private hire regulation across the UK.”