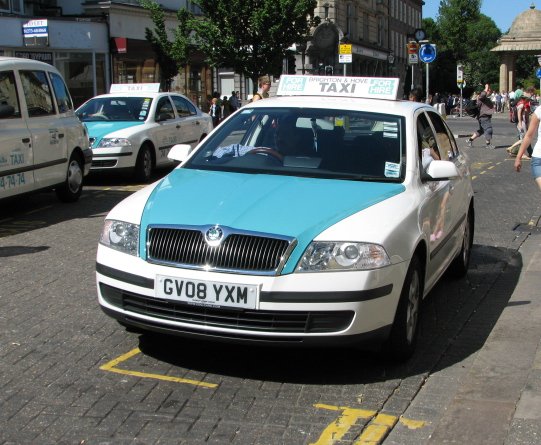 01 May Uber have license revoked by Brighton and Hove Council

Uber have not had their license renewed after Brighton and Hove council said it had “significant concerns”.

Revealing its unanimous decision of the 23 councillors, the Council’s licensing panel flagged the 2016 data breach, where the company concealed a hack that affected 57 million customers and drivers, as a primary reason for its decision not to allow the company to operate within its licensing area.

The panel also said it was concerned at the commitment to only use Brighton and Hove licensed drivers in the city.

As zoom.taxi have revealed, some drivers get their private hire licenses online from local authorities who do not have the same stringent checks as others, including no enhanced DBS checks.

CEO of zoom.taxi Matthew Kendall welcomed the decision and said it was “good to see local councillors standing up for the well being of the people in their communities.”

“There have been many questions raised about the working practises of Uber including covering up the data breach and the safety of passengers.

“Brighton and Hove council clearly wanted to make sure that people employed as Uber drivers were local – since the app came into being many other companies have gone out of business so it is understandable that the council sought confirmation that licensed, local drivers would be hired.”

Uber said it was “a disappointing decision”, and it intended to appeal “so we can continue serving the city”.

But Mr Kendall said it was, “better for passengers, drivers and the economy not only to have a proper regulated market but for there to be real competition in the industry.”

“Because of rules predominantly going back to 2015 Uber have been allowed to use loopholes that smaller companies cannot to undercut rivals and force them out of business.

“This means that in the long term prices rise, not fall, and the minimum wage becomes the maximum wage.”

Chair of the licensing panel, Jackie O’Quinn, said: “In the original application in 2015, UBL (Uber Britannia Ltd) gave a firm commitment to adhere to the standards set out in the Blue Book and only to use Brighton and Hove licensed drivers.

“We do not feel the spirit of this commitment has been kept to.

“In the panel’s view, large numbers of taxis operating in the city that do not meet our Blue Book standards puts the safety of residents and visitors at potential risk.”

Last Autumn it was revealed that Uber had paid hackers a ransom of £75,000 to delete the hacked data of its customers and drivers.