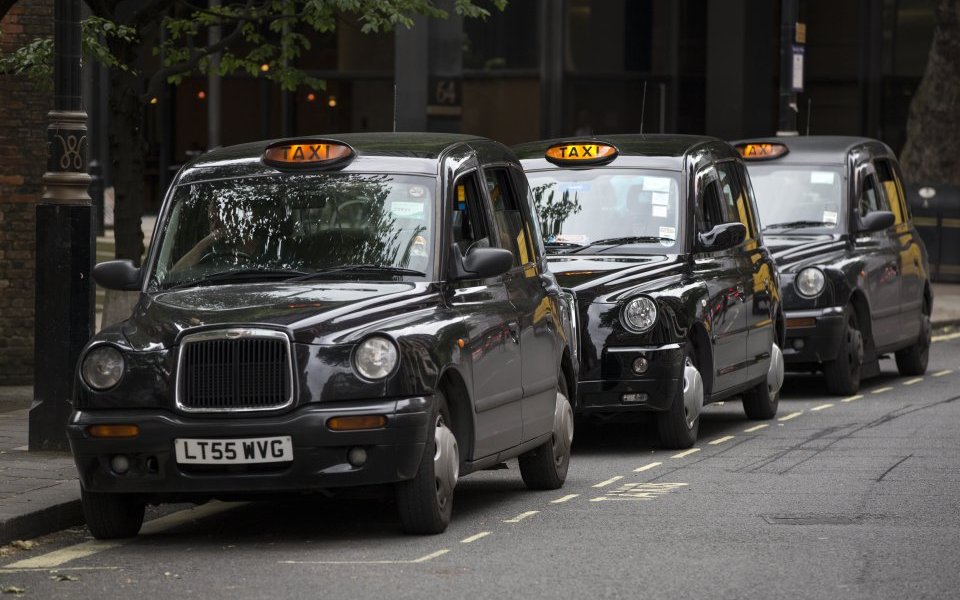 The London Taxi Company may have opened a new factory in Coventry to make 5,000 electric taxis a year but the latest numbers show that the city is the most expensive place per mile to take a ride in a black cab.

Topping the charts at £3.11, way up on London at £2.99 a mile, it is nearly a pound more expensive than the cheapest on the list, Liverpool.

LTC almost went out of business in 2012 before it was saved by Chinese car giant Geely, who own Vauxhall. The City, which was once a driving force of automotive manufacture which started back at the beginning of the previous century, is now undergoing the same sort of renaissance as the company did.

Black cabs have, like other private hire firms, faced stiff competition from the hailing app Uber, with rival systems being set up to keep pace with technology and help attract business.

Britain’s cabbies have come under increasing pressure from competition in the form of ride-hailing app Uber, which has become popular with Londoners since its launch in 2012 due to its comparatively low fares.

Compared to Black Cabs, using an Uber car is considered a cheaper option – although there has been a stance taken by some people to only use Black Cabs as a protest against what they see as the destruction of a symbolic method of transport, particularly in London.

In keeping with the more ‘upmarket’ branding the LTC and the industry wishes to keep,
taxi drivers have been banned from wearing jeans and t-shirts after a local council received complaints from cabbies “that other drivers were letting them down.”

The drivers in Plymouth are now banned from wearing denim jeans, football tops, hoodies and flip flops following a public consultation and council meeting on the issue. This is being hailed as a way to “professionalise the trade.”

A Plymouth City Council spokesperson said: “There was already a dress code but it was voluntary and not followed by all drivers. Our licensing officers would regularly find this during their patrols and often received complaints from drivers that other drivers were letting them down.”

Price Per Mile: Where does your hometown rank?
Top 10