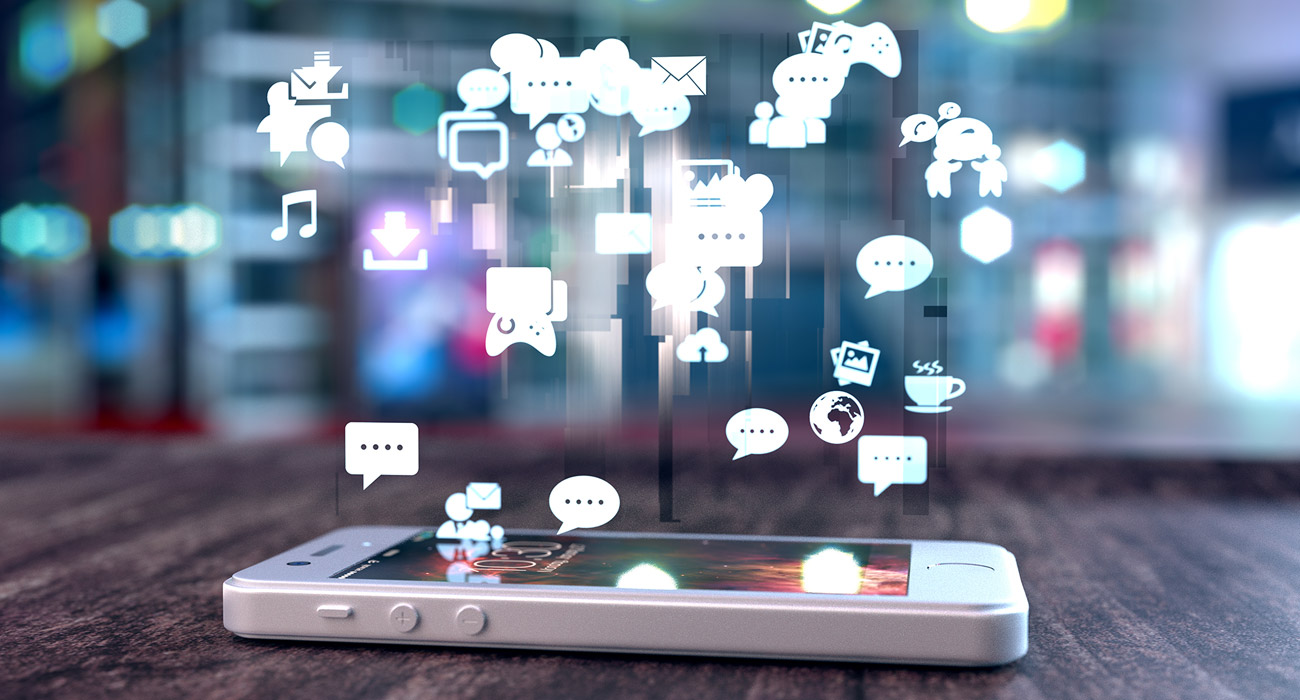 Posted at 16:45h in opinion by Fareed Baloch
Share

After changes to the law through the Deregulation Act 2015, drivers with a private-hire licence from a local authority can use it to operate anywhere in England and Wales. Previously, the law required drivers to return to the area in which they were licensed between jobs.

Uber has been accused of exploiting this provision to allow its drivers to operate in UK towns and cities where they don’t have a licence, leaving local authorities powerless to regulate them.

Reading council denied Uber a licence to operate in 2016 because the company had failed to meet its licensing conditions – specifically a requirement to have a manned office with a phone line. However during the summer’s Reading festival an average of 1,000 passengers a day took a trip using Uber app. It is assumed the drivers travelled in from nearby Slough Borough Council and Windsor and Maidenhead Borough Council.

The legislative loophole had left the local authority helpless to assert their authority. I believe we need a national authority, along the lines of DVSA, to take responsibility for taxi and private hire regulation across the UK. This central authority should be able to enforce standardised rules nationwide. The aim should be to better inform the drivers and service providers where they stand on a number of regulatory issues. For example vehicle criteria, whether non PH licensed drivers allowed to drive licensed vehicles such as spouses, regulatory of MOTs, licence costs, CRB/DBS checks and insurance requirements.