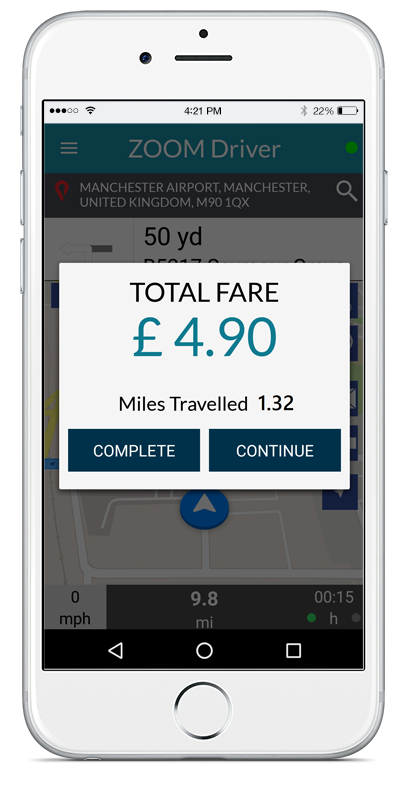 Chief Executive of zoom.taxi Matthew Kendall welcomed the decision from the ECJ saying it would “allow fair competition to flourish once again in the industry.”

He also blasted claims from the company that this ruling would stop people being able to use an app to hail rides saying, “Millions of Europeans are not prevented from using apps like Uber because cloud based technology is available to all and is here to stay.”

“What this ECJ ruling has done is try to stop unfair competition and predatory pricing which has plagued the private hire market and caused many companies to close down because they cannot afford to compete with billionaire-backed Uber,” he said.

“Uber pushed down prices in the industry to below operating costs and threatened competition – which is bad for drivers, customers and every other company but them in the long run.

“They were using their large amounts of capital and the fact they said they were not a transport company with employees to undertake predatory pricing to drive others out of the market. On top of this by insisting drivers were self employed they could charge 20% less through no VAT unlike other firms.

This ruling is good news for the long term future of the industry although the nudge Uber gave companies, like using cloud based technology and accepting credit cards, will stay.

“Coupled with the decision by many licensing authorities not to grant Uber a license because of their gung-ho attitudes towards safety, we may well be on the way to an industry where people can earn a living wage without working unsafe hours for companies who pay their taxes here in the UK.”

Mr Kendall said the next important step for the industry would be for local authorities to “toughen up licensing tests and ensure mandatory CSE awareness and counter terrorism training.”