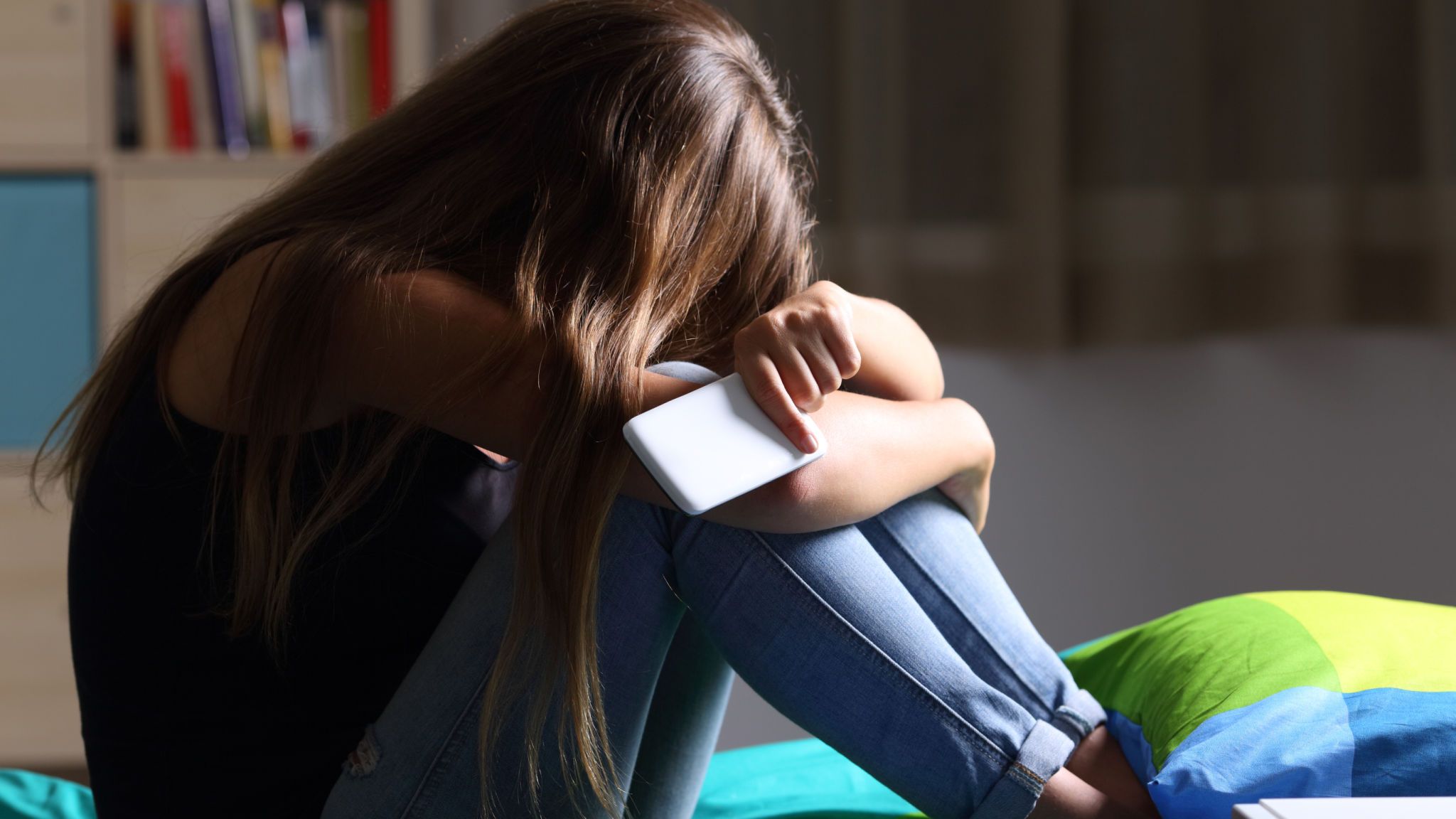 Drivers in Bolton are planning to strike over what they consider to be “unfair” new licensing rules that could see some lose their jobs.

The industrial action is being planned for next week in the hope it will get the council to change their mind saying they have been “tarred with the same brush” as those who were involved with child sexual exploitation.

Zoom.taxi have been calling for a change in the law to be applied nationwide where advanced DBS checks are needed before licenses are granted. They have backed the proposals by the Suzy Lamplugh Trust which were launched in Parliament.

Fareed Baloch, chief operating officer of Zoom which works with PHV companies across the world but predominantly in the UK, said “deregulation of the industry must not come at the expense of safety.”

According to the Bolton News, town hall chiefs carried out a review earlier this year which resulted in a number of drivers having their licenses revoked after historical convictions were discovered.

They took the decision following the grooming scandals in Rochdale and Rotherham where taxi drivers were implicated particularly in the transportation of victims.

Council officials say it is their responsibility to keep the public safe with a “robust approach” to issuing licenses.

However, drivers and operators disagree, saying the licenses have been revoked or refused for relatively minor offences or those committed several years ago.

But Cllr Sean Hornby told Zoom.taxi that the council “would not revoke for minor offences.”

“The licensing committee is fair and has representation from labour conservative and UKIP,” he said.

Asif Vali, chairman of the Private Hire Operators Association, said: “Drivers in Bolton are upset the council is bringing in historical issues, problems that have take place in the past, back to licensing meetings.

“When it comes to sexual exploitation of any nature that individual is not a fit and proper person, we have been clear on that.

“However they are tarnishing everybody with the same brush for minor traffic issues, complaints, motoring offences, just minor stuff.

And Mr Vali believes someone who committed a non-sexual assault 20 years ago, should not have it held against them.

He added: “How can you revoke it after 20 years? The council themselves have given that person a second chance.”

But Cllr Hornby disputed this, saying: “The public need protection at all times. In the cases where licenses have been revoked it has been warranted.”

“If a driver feels he has been dealt with unfairly the driver has the right to appeal to the magistrates court. To my knowledge, of the few which have appealed the courts have upheld the Councils decision.”

And Cllr Nick Peel, cabinet member for environmental services, said the council’s approach was the right one.

He said: “The licensing authority in Bolton is determined to do its best to get rid of that small minority of drivers who are giving the rest bad name, and if the Private Hire Association thinks that by taking strike action it will deter us then they have got it completely wrong.

“Drivers are in an incredibly unique position where they are often alone with sometimes vulnerable people and in Bolton we expect the highest of standards from our drivers. The decisions made are entirely in line with our tough, zero-tolerance policy.”

“The public mood is ‘we want to feel safe’. The majority of our drivers have never had any issues. They just get on with the job and provide an excellent service. But there are a minority of existing drivers and new applicants we don’t deem to be fit and proper persons to be driving taxis in Bolton.”

Zoom.taxi have been campaigning for tougher tests for licenses including mandatory enhanced DBS checks and CSE awareness training.