UK Supreme Court rules Uber drivers are workers! The verdict benefits drivers with job protection. After six years, The United Kingdom Supreme Court gave the verdict in favour of Drivers to be workers, and not self-employed when working for Uber. 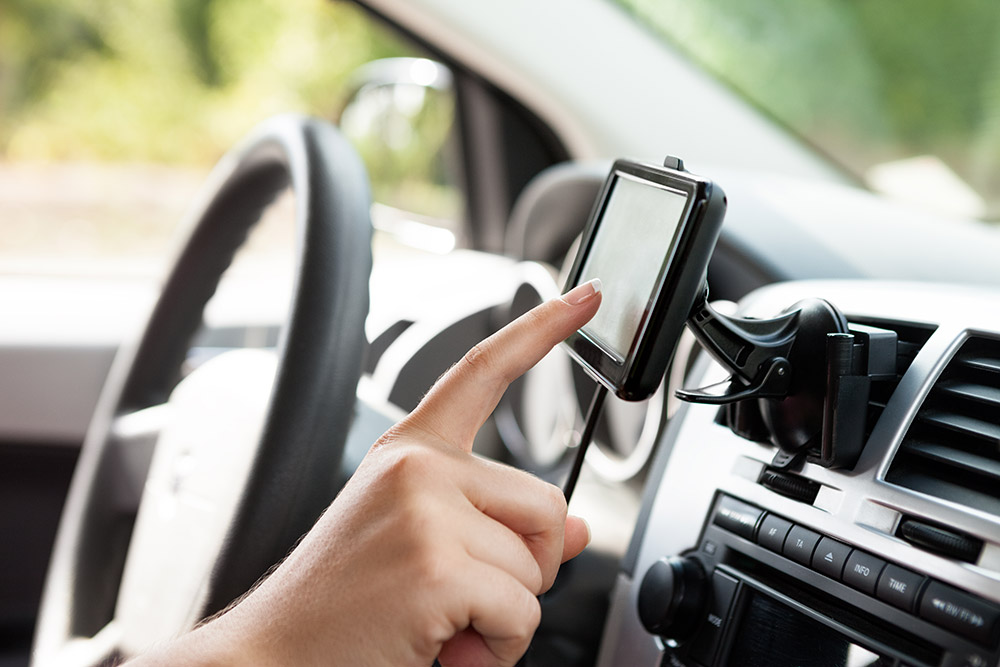 The verdict benefits drivers with job protection. After six years, The United Kingdom Supreme Court gave the verdict in favour of Drivers to be workers, and not self-employed when working for Uber.

The ruling gave the right for Uber drivers to get minimum wages and holidays. This will leave a wider impact on the gig-economy. Uber is said to have respect for the ruling. Uber says it has made changes, and the ruling applied to a small numbers of drivers who used the Uber app in 2016.

On Friday, Uber’s share fell 1% as US trading began although the investors, facing the impact after the UK’s decision.

In 2016, Yaseen Aslam and James Farrar took Uber to an employment tribunal, claiming they worked for Uber whereas Uber said that they were self-employed, and therefore, Uber was not responsible for paying minimum wages or holiday pay.

“I think it’s a massive achievement in a way that we were able to stand up against a giant,” said Mr. Aslam, president of the App Drivers & Couriers Union (ADCU).

“We didn’t give up and we were consistent – no matter what we went through emotionally or physically or financially, we stood our ground.”

The Ruling considered several elements in its judgements:

Jamie Heywood, Uber’s regional general manager for Northern and Eastern Europe said in a statement, “since then we have made some significant changes to our business, guided by drivers every step of the way.” “These include giving even more control over how they earn and providing new protections like free insurance in case of sickness or injury.”

“Uber will consult with its UK drivers to understand the changes they want to see”, said Jamie Heywood.

The ruling clarified that drivers are to be ‘on Job’ when they log into the Uber app in their territory and accept the rides which could be calculated minimum wages and holiday. On the other hand, Uber said that drivers were only working when they started the journey with the passenger.

“I am very pleased. It means I can go on holiday without having to worry about how to pay for it,” Mr. Delphine, Uber driver said. “Things have been worse because of coronavirus. If we catch the virus we should be entitled to sick pay. It’s about time we had some decent pay and conditions.”

The ruling added other factors in their decisions where Uber sets fares, contract terms, and drivers’ choice to whither reject rides.

“Drivers are in a position of subordination and dependency to Uber,” with little ability to improve their economic position and the only way to increase their earnings is by “working longer hours while constantly meeting Uber’s measures of performance,” said judge George Leggatt, as he read out a summary of the ruling on a court Livestream.

Uber said that more features had been changed. Since 2017 the drivers had no decision for rejecting multiple rides.

Fareed Baloch, of Zoom.taxi commented that ‘The ruling has a wider impact on the gig economy business model. Uber mentioned in its risks section of IPO papers, classification of Uber driver as worker would incur significant additional expenses and consequently have adverse effect on its financial condition. It remains to be seen how expensive Uber fares will be. However, it will enable local taxi firms to have more level playing field as they had struggled to compete with Uber on fares, even though they had access to similar technologies and apps offered by Zoom.taxi dispatch.’