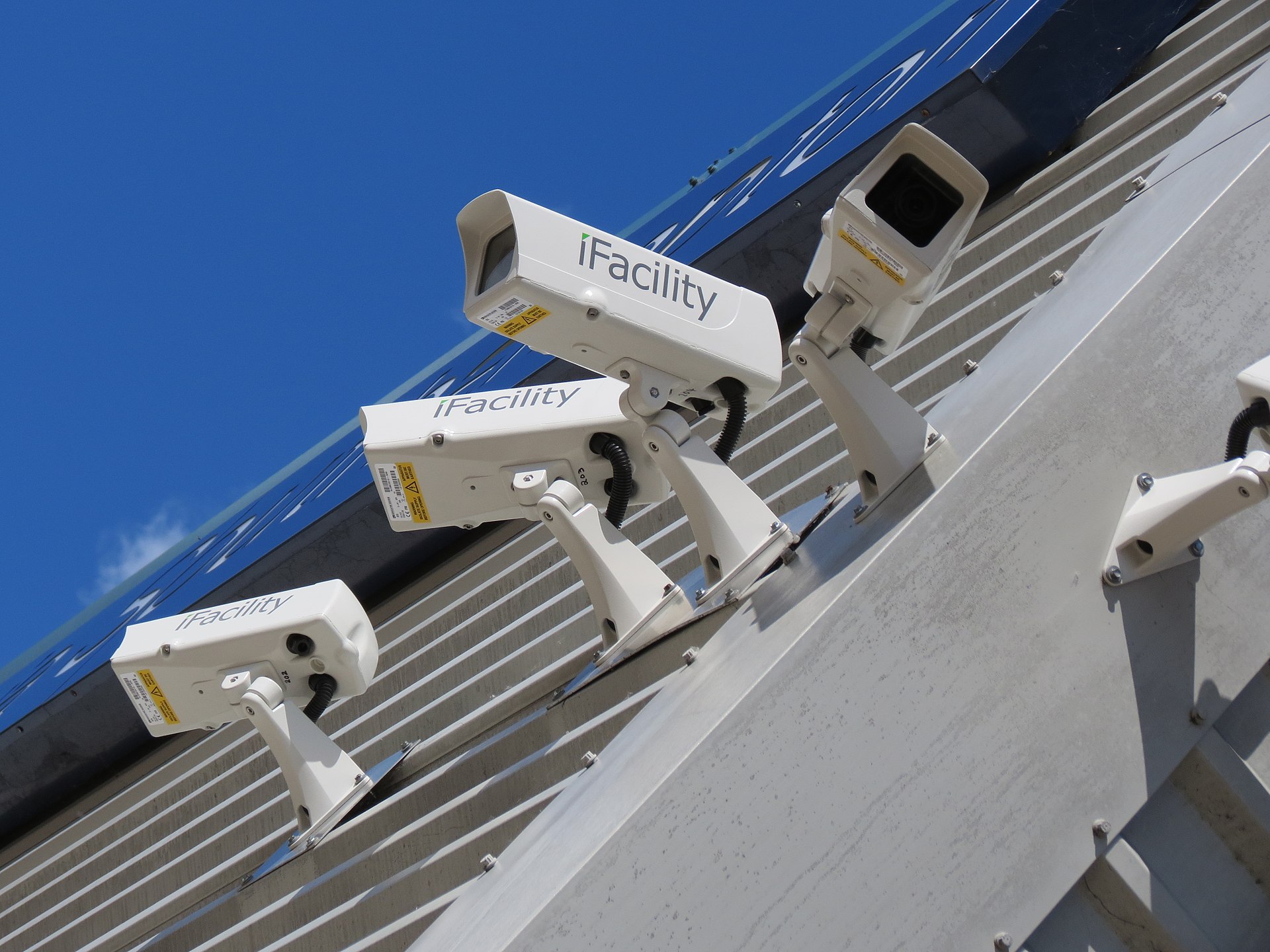 Posted at 10:57h in Driver App by Fareed Baloch
Share

TAXI drivers in Worcester are facing new reforms that could see every move they make recorded.

Council officials are planning to follow in the footsteps of Hereford to ensure recording of all taxi trips are mandatory.

Proposals have been underway for nine months with the council recently voting to give counsellors more time to research the proposals.

However the plans are expected to be rolled out within the year if they are given the go-ahead.

Licensed taxi drivers are not required to install cameras currently although they are given permission by the council should they feel it will benefit them.

However a decision which could make them obligatory in every taxi is likely meaning the installation of CCTV cameras would be required anyone is given a licence.

Taxi companies and drivers do not support the compulsory installation of CCTV, according to the consultation, something which zoom.taxi agrees with.

However the reasons given are largely down to the costs associated with purchasing, installing and maintaining the equipment.

Fareed Baloch said the move would be “another move which would further increase costs for driver-owners and small companies at a time when income is falling.”

“Moreover, if local authorities had more stringent requirements before they handed out licenses, there would not be the need for CCTV in all vehicles.

“Zoom, along with other organisations including the Local Government Association have called for the sorts of tests and criteria which used to be par for the course when issuing a taxi or private hire license but which fell out of favour following the deregulation in 2015.

“Compulsory enhanced DBS checks and CSE training would improve the industry for drivers and for passengers.”

Council officers claim the introduction of the scheme could deter passengers from evading payment, stop physically violence toward taxi drivers and to provide evidence regarding complaints about individual taxi drivers.

The licensing and environment health committee at Worcester council were first unveiled in January but further discussions and decisions were deferred until last week.

However plans have been delayed as a result of new GDPR legislation and the storage of footage.

Councillor Roger Knight, has backed the roll out and is “very much in favour” of the proposals.

He said: “I hope it allows us to do what we should be doing.

“CCTV is nothing new. CCTV is everywhere. We look at it wrongly as an invasion of privacy rather than the protection of people.”

The decision will be forced to be delayed as a result of the intervention of Kings Chambers barrister Ben Williams QC who has outlined a number of issues with GDPR and CCTV.
Local Government Association guidelines will have to be taken into account before the issue is approved.